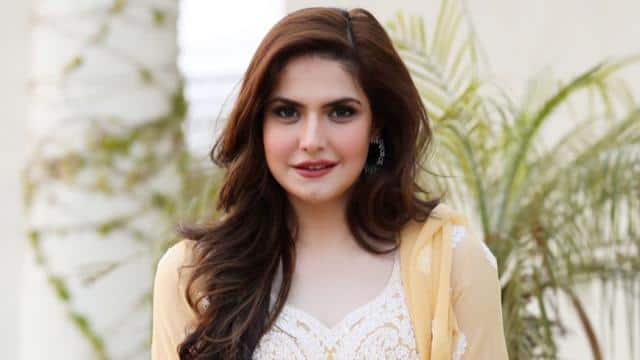 Actress Zareen Khan started her career with the film ‘Veer’ opposite Salman Khan. Since the first film, her looks have been compared to Katrina Kaif. Zareen is currently holidaying in Goa. She is also accompanied by her boyfriend Shivashish Mishra. As soon as the picture of both of them came, it has become viral on social media. In a video, Zareen Khan has shown a glimpse of the beauty of Goa. They had hinted at dating each other by sharing pictures with Shivashish a few days back. 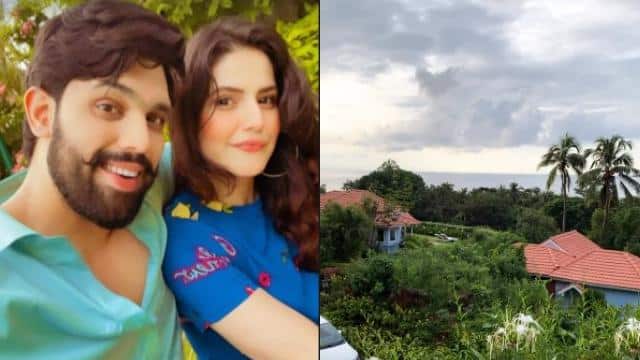 Shivashish participated in ‘Bigg Boss 12’. He had reached the show as a commoner. However, he soon became evicted.

Bonding seen in the video

Earlier, a video of both of them had surfaced in which Shivashish was heard calling Zareen Khan as sweetie. The bonding between the two is clearly visible in the pictures and videos.

On Shivashish’s birthday, Zareen wrote- ‘It is crooked but mine is, many many happy birthday Shiva, may God’s blessings always be with you and may all your wishes come true.’ With this, he has made an emoji of the heart.