Yami Gautam’s pain spilled over her incurable skin disease, said- ‘Suffered it for many years but now…’ 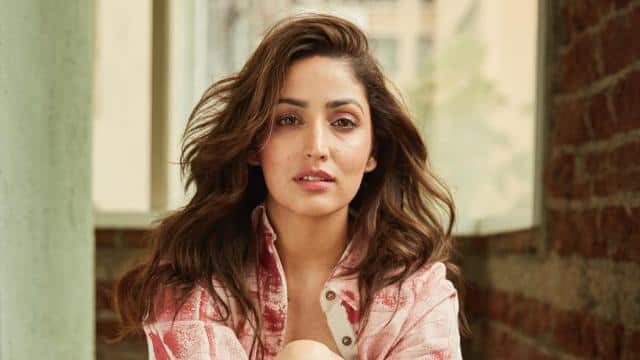 In general, there is a perception among the common people about actresses that everything from their skin to their looks is perfect and they do not face any problem like the rest. However times are changing now. Many actresses also openly express their views on social media that it is necessary to accept with their own shortcomings. Yami Gautam has shared her pictures and told that she has an incurable skin disease that she has been battling for many years.

Yami said that she has decided that she will not hide it anymore and will accept it herself. Actually Yami posted pictures of her latest photoshoot. She writes that ‘I recently shot for some pictures and when she was about to go to post production (which is a normal process) to hide my skin condition Keratosis- Pilaris, I thought, hey Yami why don’t you accept this fact and you are fine with it, accept it. Just let it go… (Yes, I talk out loud to myself.)’

‘For those who don’t know about it, it is a skin condition that causes tiny pimples on your skin. I promise they don’t spoil your mind like your neighborhood auntie does. It happened on my skin during my teenage years and still there is no cure for it.’

Yami adds, ‘I tolerated it for many years and finally today I decided to let go of my fears and insecurities and accept my “flaws” wholeheartedly. I dared to share my truth with you.

On the work front, Yami Gautam was last seen in the film ‘Bhoot Police’. It starred Arjun Kapoor, Saif Ali Khan and Jacqueline Fernandez in the lead roles. He has recently finished shooting for the film ‘Lost’. Apart from this, he has ‘Tenth’ and ‘A Thursday’.

Share
Facebook
Twitter
WhatsApp
Previous articleSobhita Dhulipala did this comment after seeing Jhanvi Kapoor’s colorful pants, the actress did not lag behind in replying
Next article‘No need to sell drugs, I can buy the whole ship’, Aryan Khan kept 10 points, still did not get bail
RELATED ARTICLES
Entertainment