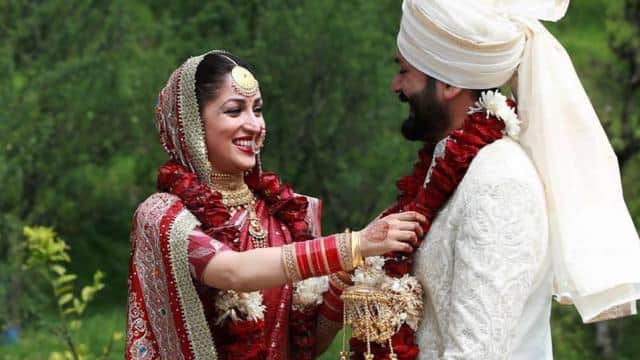 Bollywood actress Yami Gautam surprised everyone by marrying director Aditya Dhar. The couple had given information about their marriage through social media. Now after almost two months of marriage, Yami Gautam surprised her fans once again by changing her surname. Yami has told her new on her Twitter and Instagram account.

Know what is Yami’s new surname

Let us tell you that before Yami, Kareena Kapoor, Priyanka Chopra and Sonam Kapoor have also kept their new name with their husband’s surname. 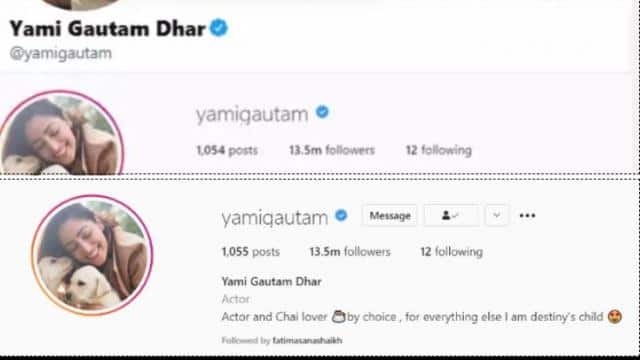 Know when Yami and Aditya first met and got married

Let us tell you that Yami left her marriage, she did not even let anyone know about her relationship with Aditya. So! Yami and Aditya have started a new phase of their life. They were married on June 4, 2021. Yami and Aditya met in the film ‘Uri: The Surgical Strike’. It is believed that both were in touch with each other even before the film. But during the shooting of the film, the closeness between the two had increased.

Now talking about Yami’s work, Yami will soon be seen in the upcoming movie ‘Bhoot Police’. The film also stars Arjun Kapoor, Saif Ali Khan, Jacqueline Fernandez and Javed Jaffrey. ‘Bhoot Police’ is a horror comedy film, directed by Pawan Kripalani, while it is produced by Ramesh Taurani and Akash Puri. The story of the film revolves around the brothers Vibhuti and Chironji who catch the ghosts. Saif and Arjun Kapoor are playing this character. Yami Gautam’s character’s name is Maya and Jacqueline Fernandez’s character’s name is Kanika.