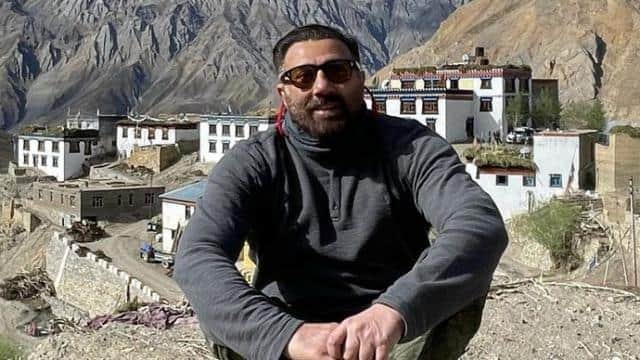 Sunny Deol is celebrating his 65th birthday today (October 19). He gave many hits including ‘Ghayal’, ‘Border’, ‘Darr’, ‘Jeet’, ‘Ziddi’, ‘Gadar: Ek Prem Katha’ in his career. She is from the glamorous industry but the women of her family are nowhere to be seen. His wife Pooja Deol always stays away from limelight. Not only this, his mother Prakash Kaur also looks very less. When the women of the Deol family stayed away from the limelight, Sunny had said that it was her decision. Neither he nor his father Dharmendra ever put any pressure on him.

‘Free to make your own decisions’

Sunny explains that his wife’s decision is his own. In an interview with Deccan Chronicle, Sunny Deol used to say that ‘neither my mother nor my wife has been forced to stay away from the limelight’. My wife has always been free to make her own decisions. It is his decision not to come in public. As I said, neither my father (Dharmendra) nor I put pressure on the women of my family.

Sisters also away from glamor industry

Both Sunny Deol and Bobby Deol are from the film industry but both their sisters Vijeta Deol and Ajita Deol are also away from the glamor industry. Dharmendra’s second wife Hema Malini continued to work after marriage and the couple’s elder daughter Esha Deol is active in Bollywood.

Sunny Deol recently announced his upcoming film ‘Gadar 2’. In this, he will once again be seen with Ameesha Patel. After 20 years, both will share the screen. The motion poster of the film has been revealed. This time also Anil Sharma will direct the sequel of the film. It is reported that the shooting of the sequel will start from November this year and it will release in cinemas in 2022.