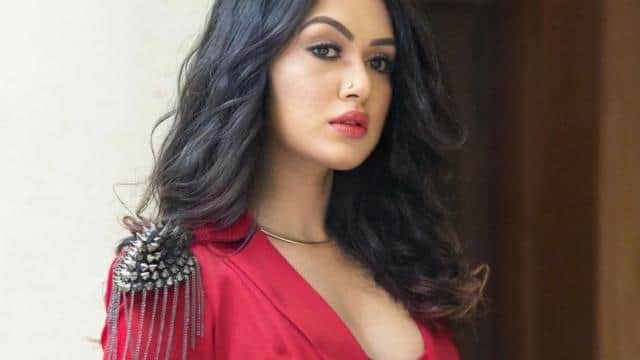 Along with Aryan Khan, son of actor Shah Rukh Khan, Munmun Dhamecha was also arrested in the case of seizure of drugs on the ‘Cordelia The Impress’ cruise. In such a situation, now a video has surfaced on social media regarding this case. According to media reports, this video has been shared by NCB, in which it is shown how the accused Munmun Dhamicha, who was caught from the cruise, hid the drugs pill in sanitary pads.

NCB shared the video!
Actually a video has surfaced on social media. According to media reports, this video has been shared by NCB. It is being claimed in the reports that the NCB has told that this is a video of the seizure from Munmun’s room and it was made during the search on the cruise. In this 28-second video, it is seen that a drug pill has been hidden in a paper bag inside sanitary pads. Live Hindustan does not verify the veracity of this video.

Who is Munmun Dhamecha
Please tell that Munmun is currently in jail in judicial custody. According to media reports, Munmun is a model and belongs to a business family. It is being told that Munmun is a resident of Sagar district of Madhya Pradesh, but has been living in Delhi for a long time. At the same time, neither she herself lives in Madhya Pradesh nor any member of her family. At the same time, there are many photos of him partying on the Instagram account that is being told of Munmun. Along with this, celebs are also seen with him in some pictures.