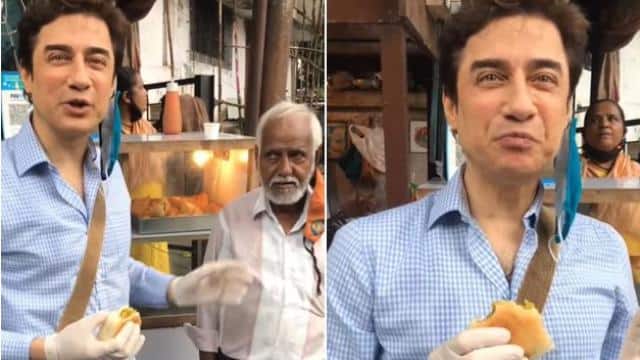 Bollywood’s Mr. Perfectionist actor Aamir Khan’s brother Faisal Khan is in the news these days for his upcoming film ‘Factory’. Meanwhile, a video of Faisal is going viral on social media, where he is seen eating Vada Pav.

‘Factory’ to release on September 3
Significantly, Faizal Khan’s film ‘Factory’ will be released on September 3. Talking about his film, Faizal told Mid-Day that no one knows about his film, neither Aamir Khan knows, nor does his mother know anything about it. At the same time, Faizal has already won the hearts of the audience with many films. Faizal’s hit list includes ‘Jo Jeeta Wohi Sikandar’ and ‘Mela’.