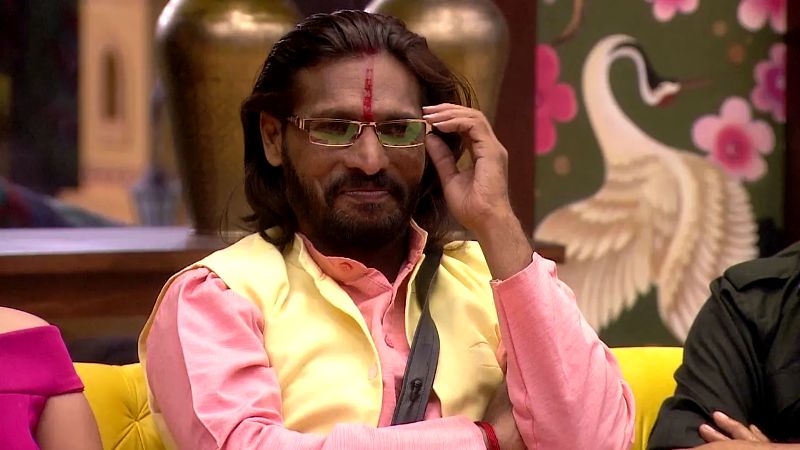 Hey, as you all know that your favorite reality game show named Bigg Boss is creating a buzz with every episode every week and this time the 15th season is breaking the records of controversies after all the upgraded season must have something more special for the audience. Well, the buzz is as exact as per the expectations, so are you all know that the show BB15 has reached a different turn where the game is getting interesting and every single contestant is grabbing the headlines.

Recently 3 names popped up as wild card entries and names are Rashmi Desai, Devoleena Bhattacharjee, and Abhijeet Bichukale. However, two names are very well known but when it comes to talking about the 3rd name so it is grabbing the headlines because the man who entered as a 3rd wild card contestant is the same who has been through jail, and at that time it became a very controversial deal and the name started to surface in the gossips. Well, there is no doubt that the audience already knows about Rashmi and Devoleena but it is cama into view that Abhijeet is the name most of the people are in the dark about.

You must be keen to know that who is Abhijeet Bichukale? So, we would like to tell you that he has been through Bigg Boss Marathi. Well, in a recent episode of BB, Mahesh Manjrekar appeared on the screen where he told that Abhijeet is the one who changed the entire environment and the map of the house of BB Marathi and as per the statement of Mahesh it is expected that he will do the same thing this time in the house of Hindi BB15. However, the man is a well-known personality in Maharashtra as he was elected for the election Municipal Corporation to Parliament. He describes himself as an artist, writer, poet, singer, and composition maker so undoubtedly he is a very famous person but when it comes to the identification among the Hindi audience so he is not familiar with all.

Well, there is another reason why he trending is that he went to jail and if we talk about the reason so Abhijit Bichukale has gone to jail once and he was arrested from the sets of ‘Bigg Boss Marathi’. In the case from the year 2015. At that time Abhijit was trapped in the check bounce case. Reportedly, an arrest warrant was issued before arresting him and everything happened when he was ordered to appear in front of a judge but as he did not come so at the end he got arrested directly from the set of the show.