Who Got Fear Fanda KKK11 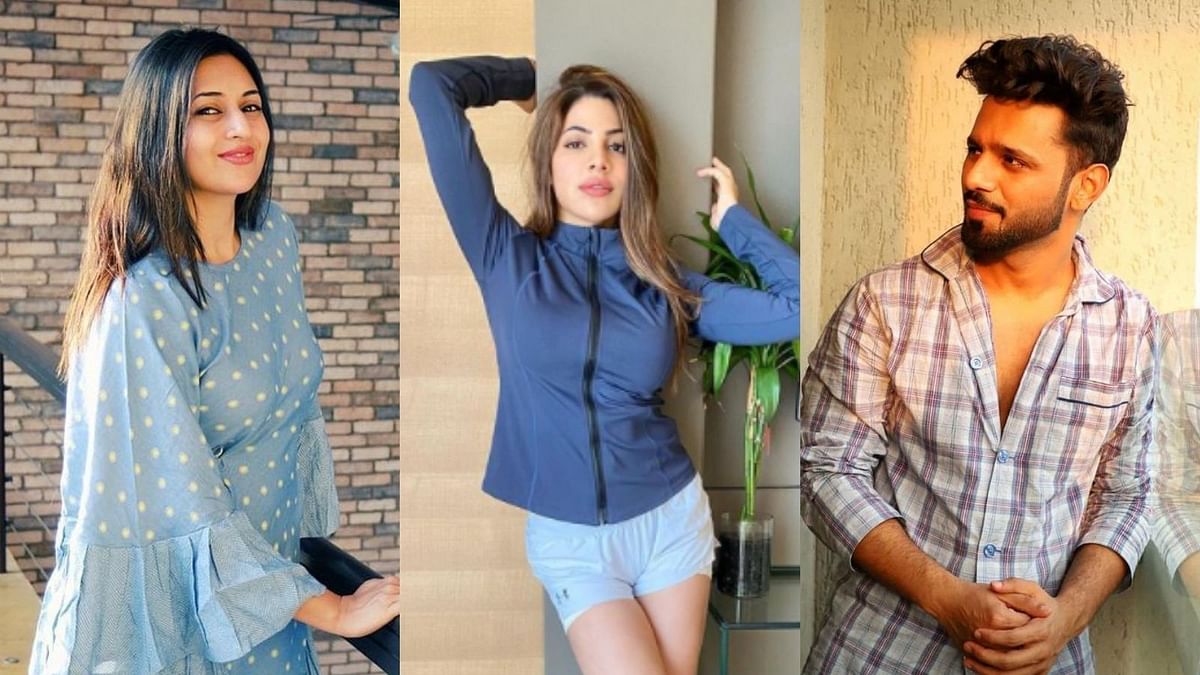 
One of the most entertaining game reality show Khatron Ke Khiladi Season 11 has been delivering power-packed performances by the contestants. The spectators admire the show and eagerly wait for the weekend, to witness another new and thrilling episode. Well, the wait has finally gotten over as KKK11 is all set to telecast its much anticipating episode. Let’s find out what exciting stunts are waiting for the viewers this time. Get a quick look at the 7th August 2021 episode and all the eliminations, stunts, tasks and Fear Funda updates of today.

Colors TV has dropped a series of entertaining promos which showcases a glimpse of what is exactly going to be in the latest episode. As per the said promos, the host Rohit Shetty will be seen giving the contestants a task where they will prank the cast and crew of the game show. Apart from the dangerous stunts and tasks, KKK11 contestants will be seen pranking the crew. Rohit Shetty will instruct Shweta Tiwari, a participant of the show, to continuously question a member of the crew about her phone. He advised her to frequently ask the member about her smartphone saying she had given them.

As per Rohit’s suggestion, Shweta goes ahead and prank the member by repeatedly questioning them making the member confused and startled. However, Rohit Shetty comes to the member’s rescue as he reveals to them that it’s just a prank and nothing else. Besides, Shweta and Divyanka Tripathi will perform a deadly stunt tonight where Shweta will get tied to an electric chair while Divyanka will be seen dancing on a nail bed.

If Divyanka stopped anytime, Shweta will receive electric shocks. Along with the duo, this shocking task will scare the rest of the participants as well. Talking about the anticipating eliminations, the speculations are rife that Sourabh Raaj Jain will be the contestant to get evicted from Khatron Ke Khiladi Season 11. Sana Makbul has talked about Sourabh’s unfair eviction. The female contender disclosed that his elimination shocked everyone and that they all broke into tears.

For those unaware, Arjun Bijlani will take Sourabh’s name for this elimination. Previously, former contestant of Bigg Boss 14 Nikki Tamboli had gotten eliminated but there are chances that she might return in the show as a wild card entrant. KKK11 airs every Saturday and Sunday on Colors TV at 9:30 PM. Stay tuned to this space for exclusive updates and news.