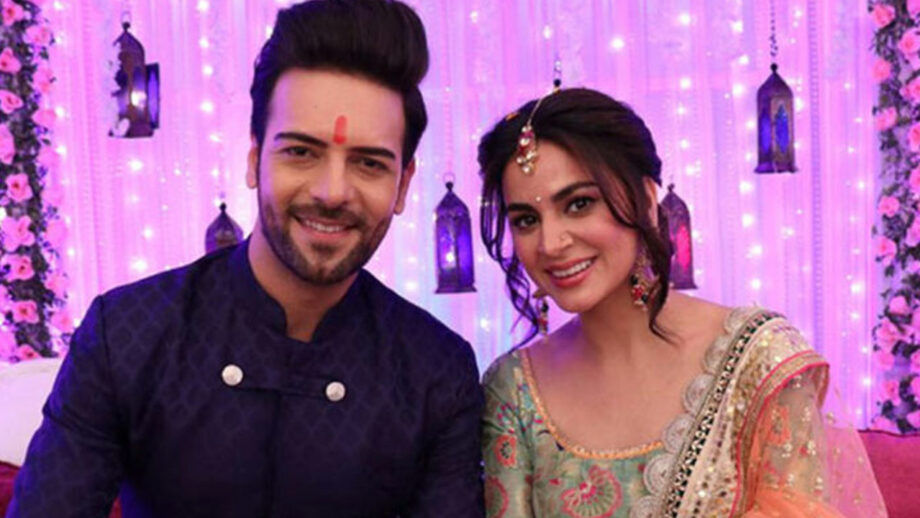 
The recent episode of Kundali Bhagya begins where Karan makes a call to Shrishti and asks her still, she is upset with him and apologizes too. But Srishti assures him that there is no need to think more because he is glad, that Preeta and Karan both are too sagacious and handling Sonakshi’s matter. But he interrupts her by saying that he does not want to talk about Sonakshi at least here, meanwhile, Preeta informs him that all tests have been done and after a while, Aanchal will unleash the result. At the same time, Karan makes a promise to Preeta that after getting reports they will reveal the truth.

Then they leave the place while Sherlyn meets Aanchal and asks her about the case of Karan and Preeta, even she tells a lie to Anchal so that, she can unleash Preeta’s pregnancy complications. Meanwhile, Aanchal makes sure Sherlyn that soon she will get Preeta’s reports and everything will be clear as a mirror. But Sherlyn says that it seems Preeta will never become pregnant but Aanchal interrupts her. Another side, Prithvi gets shocked to see Kritika in the cafe but she hugs him and thanks to him for the treat.

At the same time, Prithvi asks Kritika to sit for a while he is just coming back and he rushes to apologizes to Sherlyn and meanwhile, makes her understand that he did not invite her here. Meanwhile, assures Sherlyn that he is only using Kritika or nothing else and she will have to believe in it. Extempore Sherlyn tells him that she got evidence against Preeta that she has complications in pregnancy, but he says that nothing is new here. But she mentions that it will be proven Beneficial for her because once Luthra gets too familiar with it then they will throw Preeta out forever.

On the other hand, Rakhi comes to take care of Preeta because she accepts it as her duty but Preeta is feeling guilty. Meanwhile, Sherlyn brings juice for Preeta and informs her that she should reveal the truth that she is not pregnant. Preeta gest shocked and leaves the place because Sherlyn threatened her because of evidence. Preeta rushes towards Karan and asks him to reveal the truth before it’s too late. But meanwhile, Sherlyn reveals everything that Preeta is betraying them because she is not pregnant. So do not miss watching it on Zee TV at 09:30 PM and for more details connect with us.