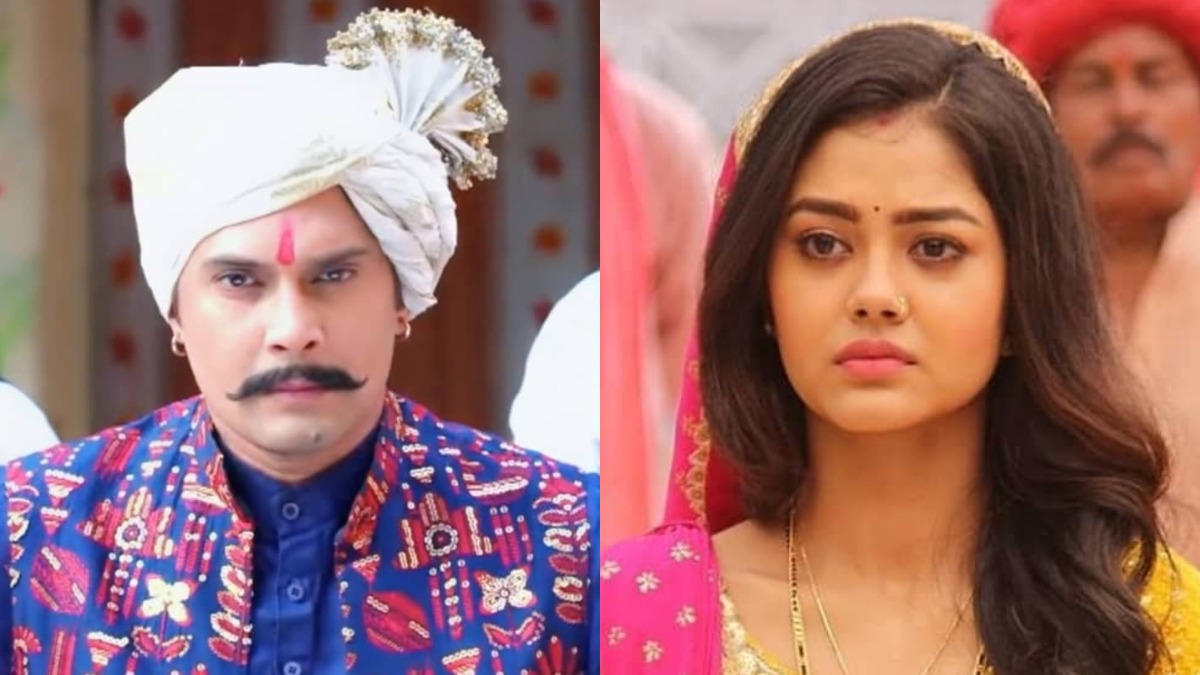 The latest episode of Molkki starts with Purvi is telling Renu she knows that it is quite late and he should be punished for his misdeeds. Purvi further says that she is sure that Mukhiji will serve justice in this. Purvi consolidates Renu. Any person who committed such a heinous crime will get stern punishment. Virender also assures the same says Police will be here within in a while. He asks Purvi to come along with him, Virender asks what are you thinking, Purvi replies that she is wondering about her mother. She has suffered a lot since she married my father. Virender confirms to Purvi that from now on she will live along with us.

The police arrived and arrested Purvi’s father for human trafficking, he requests to Virender at least listen to him at once. He says he didn’t commit such a crime for money, Purvi made me do it. Everyone present there was taken back and Sakshi gives an evil smile to Prakshi. Purvi’s father again says that her daughter asserted him to leave Renu at the brother. Purvi confronts her father and asks why is he lying, she was not involved in this in any way.

Purvi asks him to reveal the truth, she never said this to him. Purvi’s father retained with his drama and counters Purvi, he asked her to reveal the truth in front of everyone. He then goes to Virender and says she isn’t going to tell you anything. I will disclose the entire thing. A flashback has been previewed wherein Purvi bumped with her father on the road on a rainy day. Purvi noticed and he is along with a girl and Purvi asks about the girl. He replied that she is Renu Mukhiji’s sister who threw her out of the mansion.

Later, Purvi asked her father that he threw me out of the house and you are helping the same man. Purvi further says that should take revenge for my insult. Purvi says leave her at the brothel, it would be perfect revenge for her. Purvi says that Mukhiji blamed me that he ruined his family and now I would ruin his family. I will make him taste his own medicine. Purvi recalls the moment wherein she asked about the girl and her father asked her to mind with her own business. Tune in to Colors Tv at 10 PM and watch the complete episode. Stay tuned with Social Telecast for more information on Molkki Written Update.