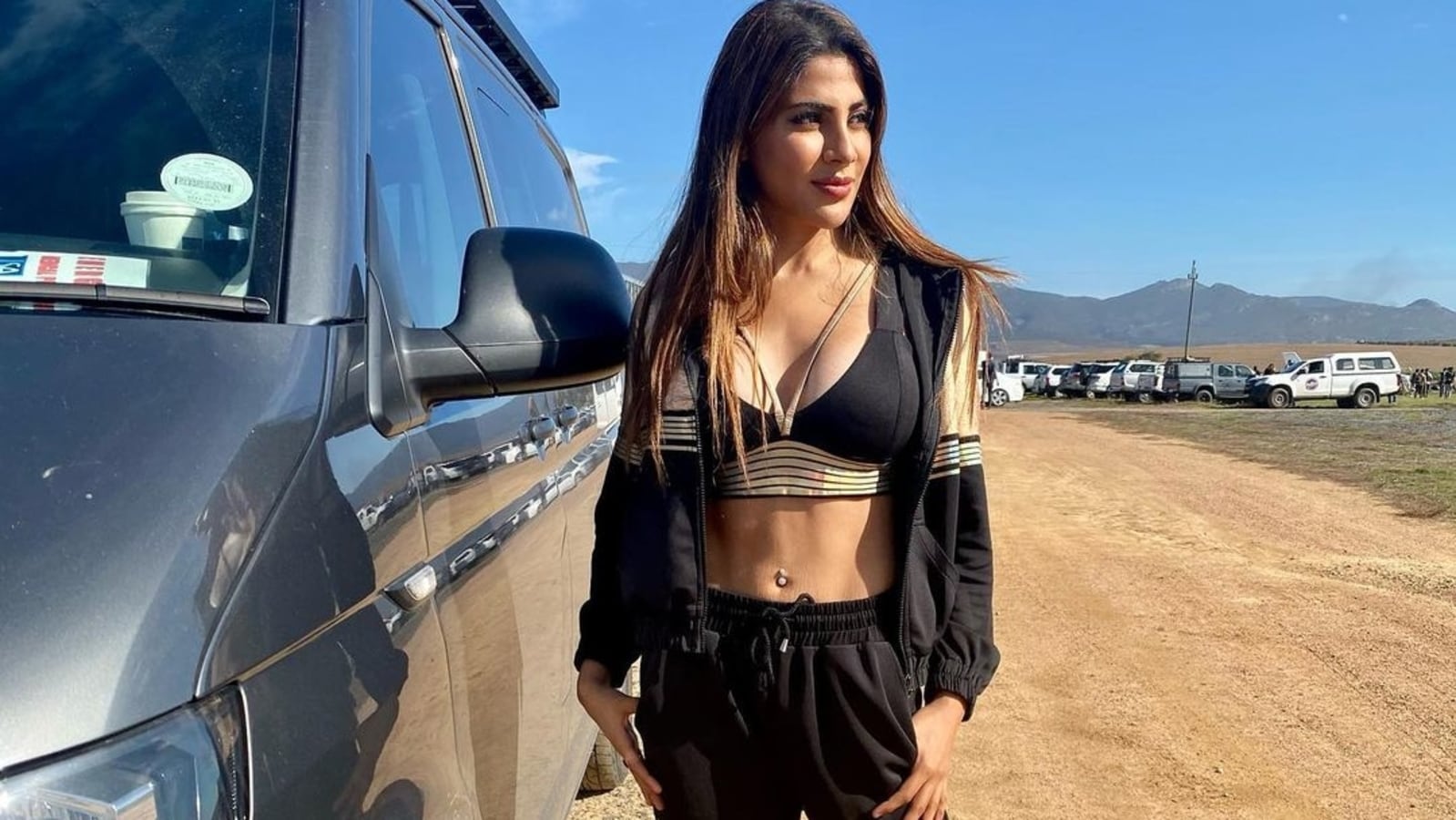 
Your favorite stunt reality show on Indian television is turning hotter with all-new tasks. As you all know Fear Factor: Khatron Ke Khiladi season 11 was on the list of shows the audience was keenly excited to watch and now when the show is hitting the screens with all the level up tasks so here we jumping the gun just to let you know about the latest episode updates, and no doubt getting all the details of a show before its episode airs is just a different kind of happiness.

In the latest episode of KKK11, there will be some more scary performances that will give you goosebumps and the makers of the show has released a promo where they wrote “Dar ka level badhta Ja Raha hai har Baar, kya hone Wala hai Aaj ki Raat ” and after watching the promo saying this won’t be bad that tonight there will be some more rocking performances that will force you to scream and to watch the complete episode without blinking eyes. As you all know that kickedstarted on 17th of July and has completed couple of episodes where one thing is clear that this time all the tasks will be tougher to perform.

In the previous episode we watched a team week where the host Rohit Shetty divided all the contestants into two teams and the captains were Shweta Tiwari and Rahul Viadya. Both captains were give a chance to choose their team members whom they trust so Rahul chose Varun, Vihalm Arjun, Nikki and Mahek. On the other side Shweta picked Abhinav, Aastha, Divyanka and Anushka. However she did not had any choice after getting some names selected to be in Rahul’s team. No doubt that episode was pretty amazing as both captains locked horns against each other and met with some arguments as well.

With the Dar Vs Dare tagline the season is attracting people with the concept and as always people gets attracted automatically to the screen this time it is happening itself. In one of the latest promos you can watch that Rohit’s crew’s member went to awake contestants and took them to a place where some of the Khiladi are sitting on a chair and crew members says them to excision something and that too at the mid of the night, and all have to do that because it seems like a punishment and the shocking thing is when they stop, laughs or whatever do which affects their speed to do the work they being shocked by a electric current device. However, Arjun Bijlani splashes out on the person who shock them saying “I’m not doing this, just do whatever you can” but soon he starts to do that again. Stay tuned to know more on the show.