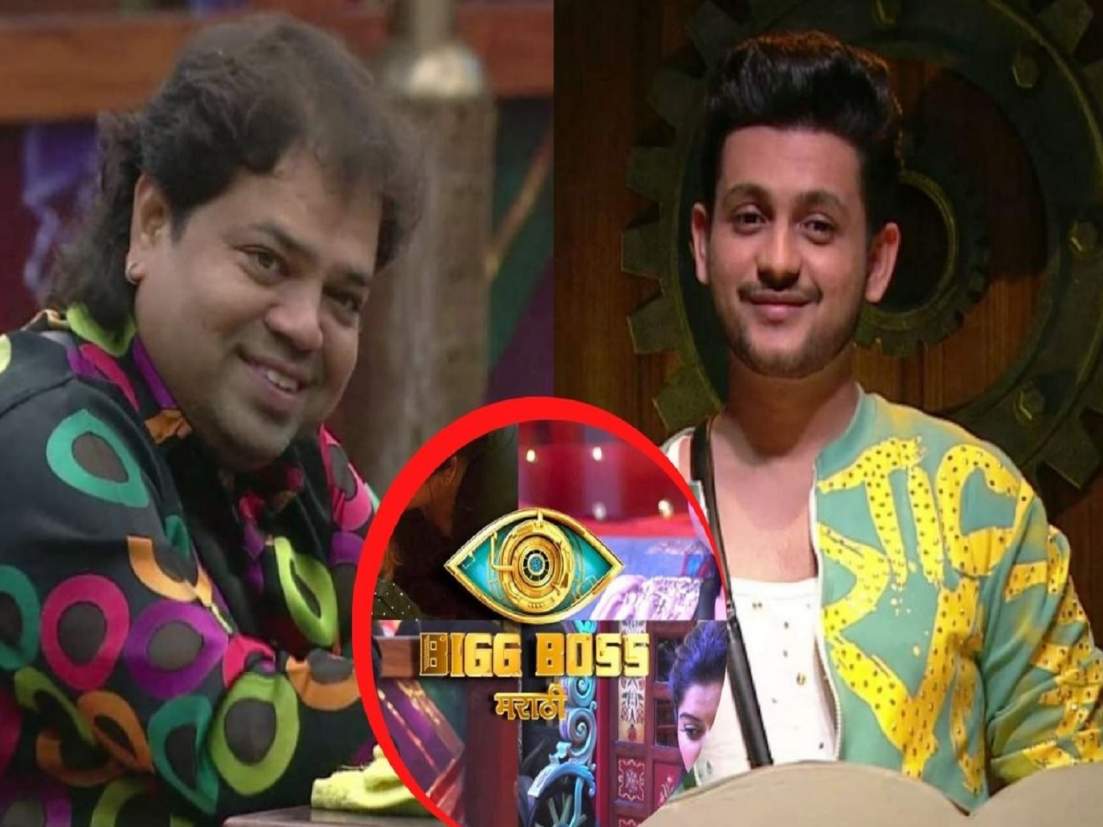 Hello, all the entertainment lovers, another highly engaging season of Bigg Boss is enthralling all the audience. Its highly engrossing tasks and wonderful performance of all the contestants make it worth watching. The ongoing season has completed its 50th episode recently. While moving back to the latest episodes, all the contenders are going to witness some more twists and turn to make the show even more enticing. According to the promos of the latest episode, a new concept of the ‘Scorpion Gang’ has been revealed. All the viewers are getting extremely curious about the ‘Scorpion Gang.’ Get more information regarding the episode with Bigg Boss Marathi Season 3 Written Update.

If we talk more about promos it shows a huge dispute between Meenal and Vikas. In the shared video, Vikas and Sonali are talking regarding the ‘scorpion gang’. Later a gossip revealed from Vishal Nikam’s gossip booth all of his fans were talking about Sonali. Meanwhile, Meenal also entered the game furiously. The audience is getting interesting knowledge about the game plan of Meenal. As we informed above that in one of the promo Vikas is talking with Sonali and somewhere criticizing the ‘scorpion gang’, and Meenal is also a part of the gang.

Sonali replies to Vikas that it looks like Meenal has started her game now. Sonali further asks Vikas that why he sit with a particular group of people always. Vikas says that he doesn’t start the conversation with anyone, he only talks to those who come to him. The show is becoming more entertaining with each of the passing episodes. As of now, the housemates have been split into two groups. Along with the tasks, the member of each group is trying to possess the captaincy.

The rifts between the group are quite frequent now, especially during the task. Along with the weekend episodes when the host of the show Mahesh Manjrekar roast all the contestants and corrects their mistake. The host praised the housemates for their achievements. Most lately Trupti Desai has been evicted in the last week, but still, things are getting more interesting. So, get all the new episodes of the show of the ongoing season on Voot anytime. Tune to Colors Marathi at 9:30 PM and watch all the exclusive episodes. Stay tuned with Social Telecast for more information and all the latest Bigg Boss Marathi Season 3 Written Update.