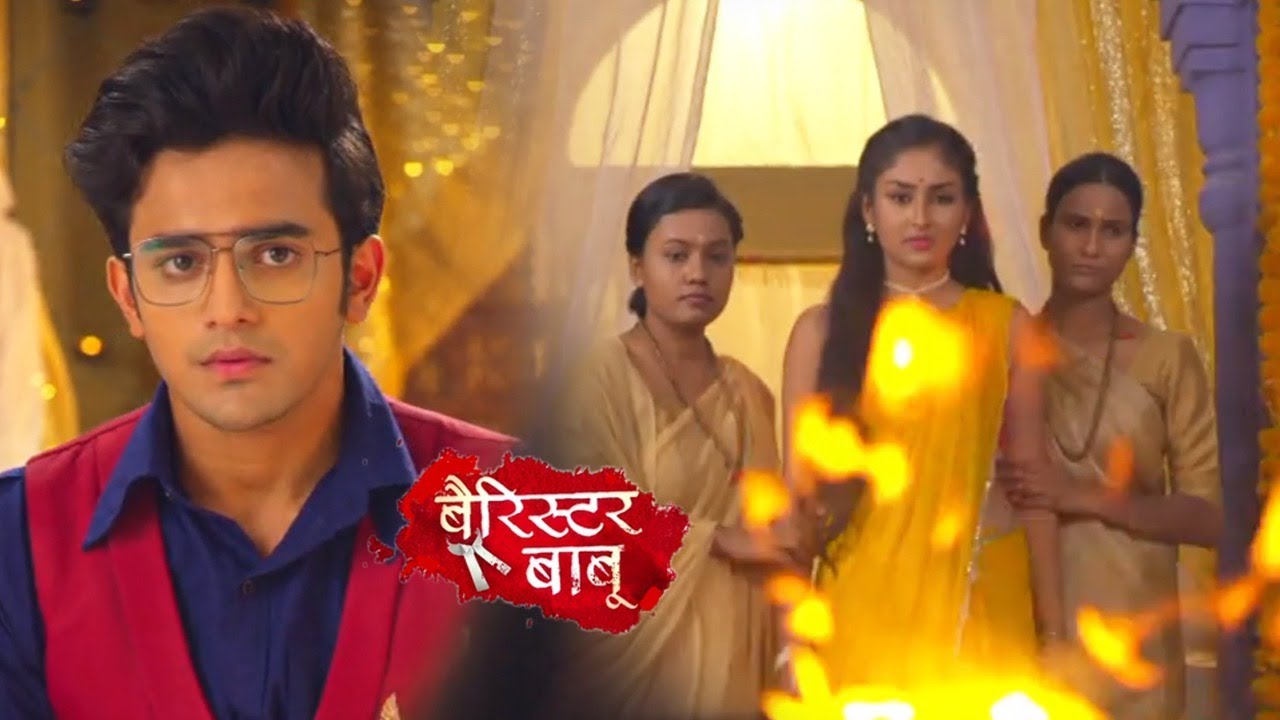 
Today’s episode of Barrister Babu is going to be super exciting as viewers will watch Anirudh understanding Bondita. He will put the enmity aside and think about defending Bondita. Let’s get straight into the written update of 17th August 2021. It begins with Bondita feels apologetic to Sumati as she realizes that a lot has gotten changed in the past 8 years. She asks Sumati to accompany her as she doesn’t desire to stay here any longer. Anirudh sees her and begins to cry. Here, Bondita takes Sumati homeland tells Thakumaa that she won as they returned alive from the trap of death.

Thakumaa tells Bondita that she is aware of how she is feeling right now and adds that Chandrachur had even gotten ready to marry her. Bondita gets annoyed and says that she wanted to set an example in a good way but now has gotten trapped in the bad custom herself. Chandrachur asks her not to lose her call as they all love her. They ask her not to return Tuslipur ever. Bondita says that she will never go there as she has understood that the years have changed everyone and there is no place for her there.

On another hand, Anirudh also returns home. Words of Bondita keep surfacing his mind. Trilochan comes and suggests escaping as the villagers would be angry after finding out they let Bondita go after all this. Anirudh tells that he will not run away and will confidently face the villagers and will even accept his mistake. Anirudh sadly says that he feels bad for refusing to meet Bondita and that they tortured her yet again. He says how will he face her when he had taught her to prevent girls from falling under bad customs when he pushed her in there himself.

Trilochan asks Anirudh to get hold of his emotions. Once villagers arrive, Anirudh tells them that they should move on from the enmity. He says that it’s so sad that we let a girl being pushed to become voiceless. He shouts and says that Bondita had not come here to spy. Trilochan angrily asks him if he knows what is he saying and has any kind of evidence to prove her innocence. Anirudh says that he doesn’t have any proof but looking at Bondita’s eyes, he can tell that she is not guilty. Continue watching Barrister Babu on Colors TV.