Virender Lashes Out At Purvi 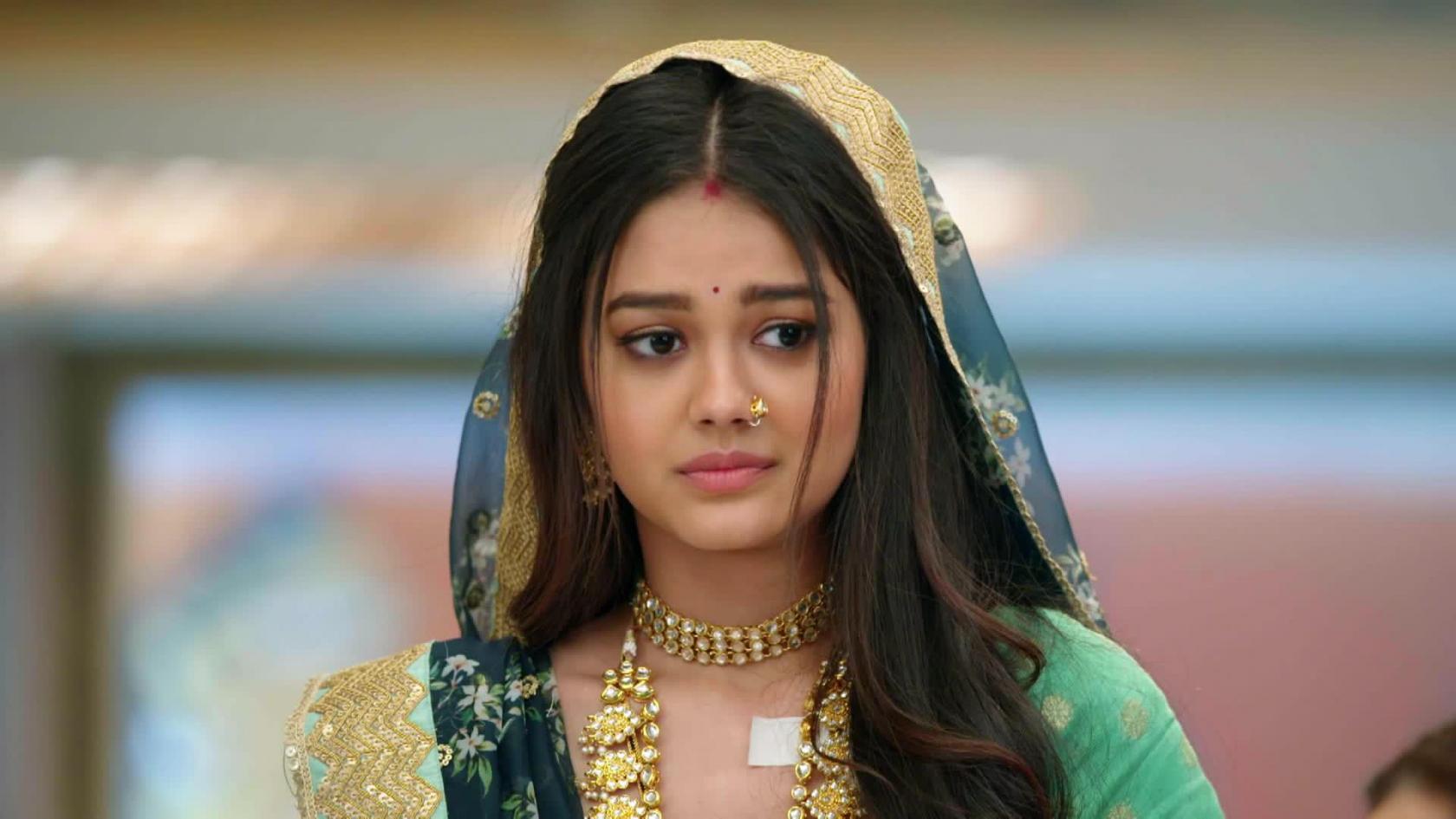 
The upcoming episode of Molkki is going to be super amazing where you will watch that Veer and Sudha have become husband and wife after marrying each other, but Veer will categorically refuse to adopt this relationship saying that it does not exist. At the same time, he says that he will never accept this girl as his wife because this marriage is done by fraud in which he did not agree, and if he had known, he would not have allowed this to happen at any cost. But Purvi is trying her best to understand that this is the bond of marriage and now they have to fulfill it.

Then Purvi tries to make him understand that Priyashi doesn’t love him at all she is just pretending to be care for him, and he needs to understand it otherwise it will be the wrong step for him, which can ruin their entire life. But Veer is not ready to accept this marriage under any circumstances and at the same time, the chief Virender is also saying that this marriage is not right. Because it was against Veer’s will and is unacceptable but the bond of marriage is such that it has to be thought through and decided.

Further, Virender says that whatever she has done was totally inappropriate and not forgivable at all, and because of this, she created differences between them. After a while, Priyashi gets her senses back and sees that everything has been spoiled because Veer got married to another girl. Hence, she will get out of control and create a huge drama. She mentions that Purvi has mixed up something in the juice, because of which, she lost her senses and got fainted. Even the entire family of Virender goes against Purvi and no one will stand by her.

After listening to all these thoughts, Purvi’s anger also comes out where she tells the whole truth of Aarav. She mentions that Aarav tries to kill Mukhi Ji aka Virender with the help of Chaudhary, and after hearing this, Virender gets shocked and wonders what she is saying. At the same time, Nandini starts retaliating with Purvi by saying that how dared she to accused her husband like this. Even Virender also gets super angry at Purvi because he did not expect this at all. So do not miss to watch it on Colors at 10:00 PM and for further details connect with us.