Virender Gets Shot By Chaudhary 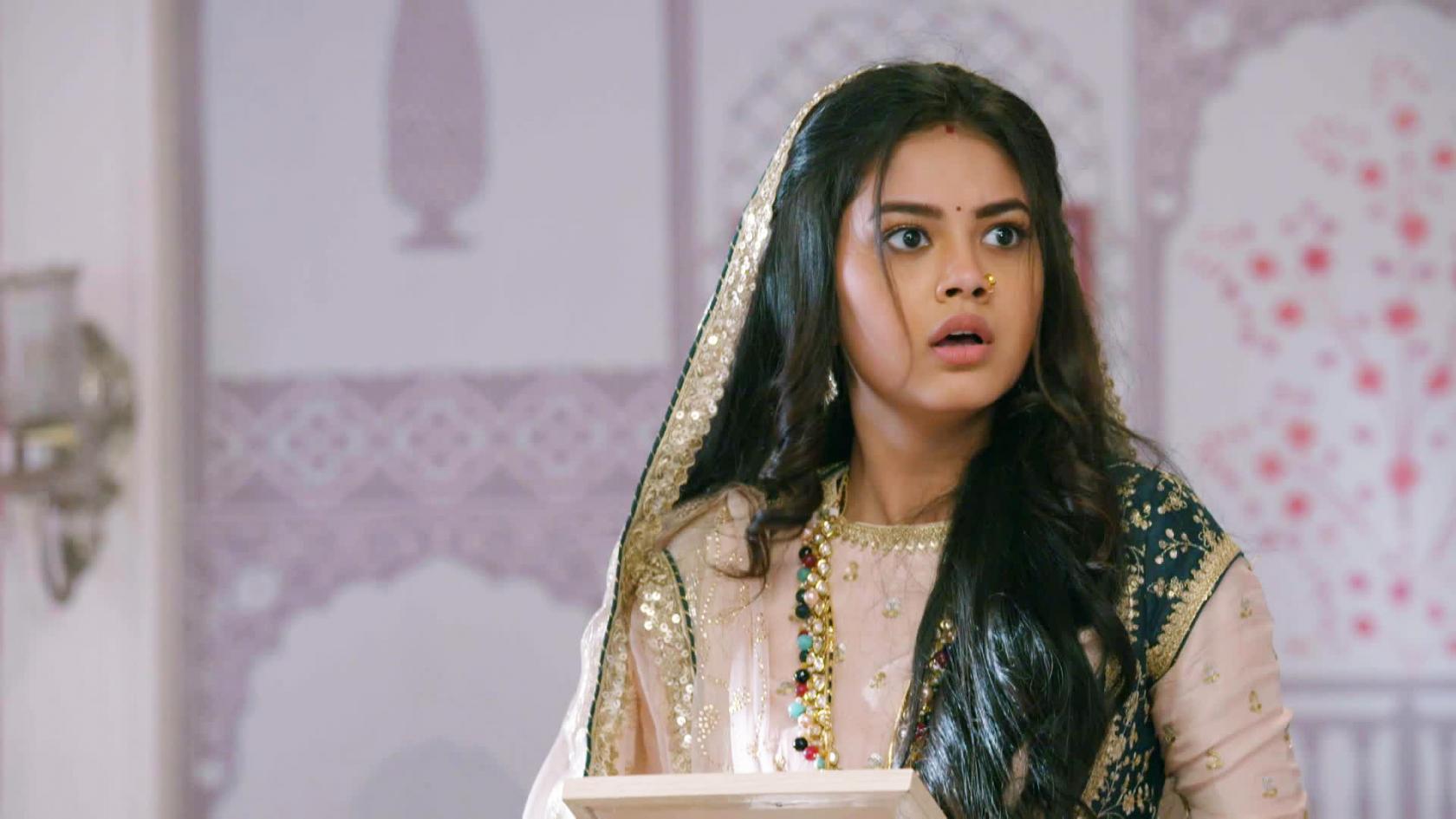 
The upcoming episode of Molkki will start where Chaudhary chases Virender and Purvi along with their goons and dogs, he even starts shooting as well. Purvi gets scared while hearing the sound of a bullet and holds Virender tightly, meanwhile they hide in a room so that, they can escape from him. Chaudhary wonders that something is suspicious, here and says that no matter what happens but he will find them sooner or later. Another side, the romantic angle takes place between Priya and Veer, meanwhile, she takes him in the room and says that unless she asks him to unfold the blind he can not.

Then Purvi asks Virender that she can not run more and he makes her hide in one house but spontaneously a dog grabs them. Meanwhile, Purvi mentions that no one can make them sacred unless they want but Virender asks her to be alert. At the same time, Chaudhary and his goons hear Dog’s barking and think that maybe Purvi and Virender have been caught by them. On the other hand, Priyu asks Veer about her attire he praises her beauty by saying that she is looking fabulous. At the same time, Virender and Purvi get to hide in the basement.

Another side, Priyu brings juice for Veer but she mixes something through which he will get intoxications, meanwhile, she offers him and asks to have it as soon as possible. After finishing he gets unconscious and at the same time she is capturing his photos but she does not know that Anjali is seeing everything. On the second side, Chaudhary shot Virender, and Purvi starts shouting for help but Chaudhary says that now Virender will have died. But at the same time, an old man is passing the road by with his car and she urges him to help them.

Then Chaudhary commemorates Virender’s death and Aarav says that he is happy to hear this. But still, they are unfamiliar that Purvi got help at the right time. Then Veer gets awake and sees Priyu breaks down in teras he asks the reason, but she points towards the room. He gets shocked to see images and says that he does not know how it happened, Priyu says that after having the juice he did all this. Meanwhile, she says that Better to die than to face the humiliation to come. So watch it on Colors at 10:00 PM and for more updates stay connected with us.

Share
Facebook
Twitter
WhatsApp
Previous articleShreya Ghoshal showed another glimpse of son Devyaan, wrote in the caption Dil Ki Baat, said- ‘You are always in my lap, but ..’
Next articleVideo of the luxurious set of Bigg Boss 15 leaked, construction work going on on the set
RELATED ARTICLES
Tv Serials Updates