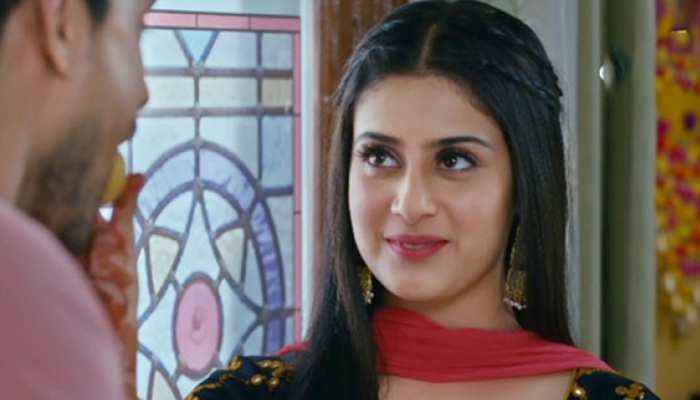 Well, the makers of Udaariyaan are leaving no stone unturned to make the show more interesting to watch, and for making it more attractive they are putting daily spice in the concept or better say the story. So, as you are here to get to know about tonight’s episode of the show, here you will get not only about Udaariyaan but also some of the other best daily soaps’ written episode updates but for that, you just have to stick with us so that you will be reading every show’s written episode and that too without missing even a single day.

Well, the latest episode of the show begins with, Biji and other sitting talking about the beginning of Navratri, Biji presents her idea where she says that she is thinking that they should keep Jagrata. Gurpreet says that Fateh has already talked to the Jagran Mandali. Biji then says Tejo to go and stitch the border for Mata’s chunni and also manage everything which is mandatory Tejo smiles and assures that she will do everything. Biji says Mahi to keep helping Tejo in all work where she needs, saying though she can do everything still she will feel the need. Gurpreet interrupts saying let them do what they want because he will do the same and manage everything with Nimmo because it is not mandatory to put all the responsibilities on Tejo every time. Nim replies that she is about to leave the place after 6 months and before leaving she wants to make some memories where she can spread love because this is what they all need.

Jasmine there hearing her smiles, Mahi asks that why she always jibes her, Nimmo says that she has pity feelings for her because Jasmine left her first and then got divorced. She looks up and says that God should not make someone’s fate bad like this. Meanwhile, Kushbeer comes and says that their fate is not with them hence it sounds like they are having a bad one but perhaps it can be the time due to which it is happening but soon everything will be fine. He then says that Fateh does not know anyone but he lost his wife who was like a real gem and what he got Jasmine was just a cunning lady due to whom he didn’t take a single day of calm. The episode ends here to stay tuned with us for more updates.