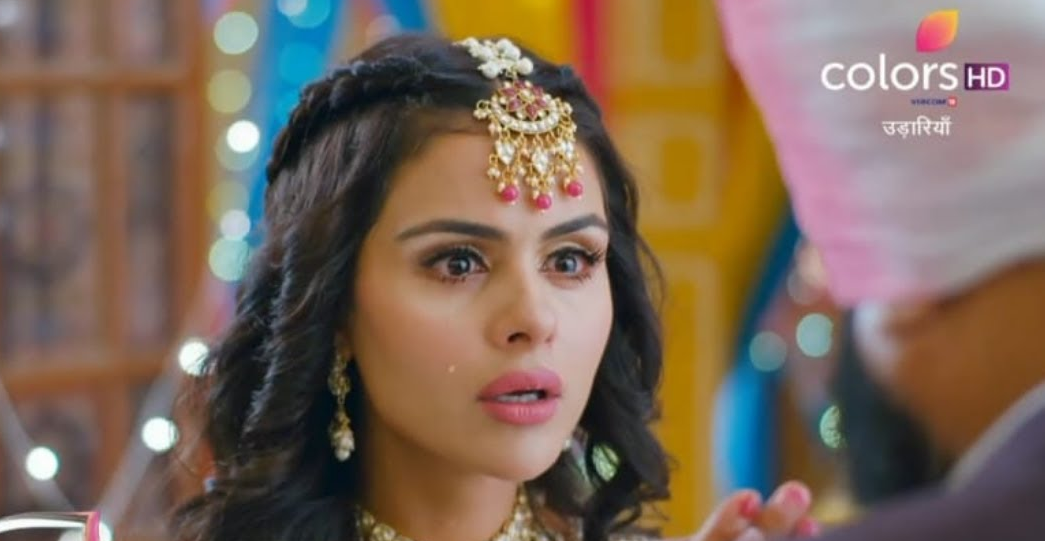 
The 11th December 2021 episode of Udaariyaan is ready to make you feel surprised with new enthusiastic twists and turns, where you will stream, that finally, the moment arrived when Fateh will meet to Tejo. As soon as both meet their reaction changes the circumstances because Tejo wonders that if Fateh is here so where is Jasmine because as far as she has concerned both have gone to Canada. But Fateh’s reaction will be stable enough as he is not understanding what to say but at the same time, Tejo has plenty of questions to ask him.

On the other hand, Jasmine is doing such illegal work for getting money so that, she can execute her conspiracy to ruin Fateh and Tejo, hence she is trapping some strangers so that, she can get some pictures with them and later can blackmail the money . But despite this, she is not realizing that she is doing wrong, but in the fire of revenge, she has been blind and does not want to look ahead towards the consequences. Therefore, she mentions that no matter what happens but she will have to do these things, and nothing is wrong with it as she has been doing all this since her college days.

Later, Jasmien gets into trouble, where a few goons surrounded her and demand money and all those things which, she is carrying like jewelry and all. But Jasmine replies that she does not have anything as she is surviving in such conditions, so please let her go because they will not get everything while making her hostage. Because she does not have anything to give them, but goons do not accept what she is saying and they keep on asking for money, in short, she has stuck badly.

After a while, Angad Maan and Tejo have to go for a meeting to Gurdaas Pur but spontaneously their car’s petrol gets ended and they come on the same pump where Fateh is working. As soon as Tejo comes outside she realizes that Fateh is near her as her feelings revive again and realizes something similar Fateh. But Both could meet with each other due to rush, but despite this, Tejo is looking for him near her because her feelings are not lying to her. Even Fateh is thinking the same as he feels for Tejo, so watch it on Colors and for more details connect with us.