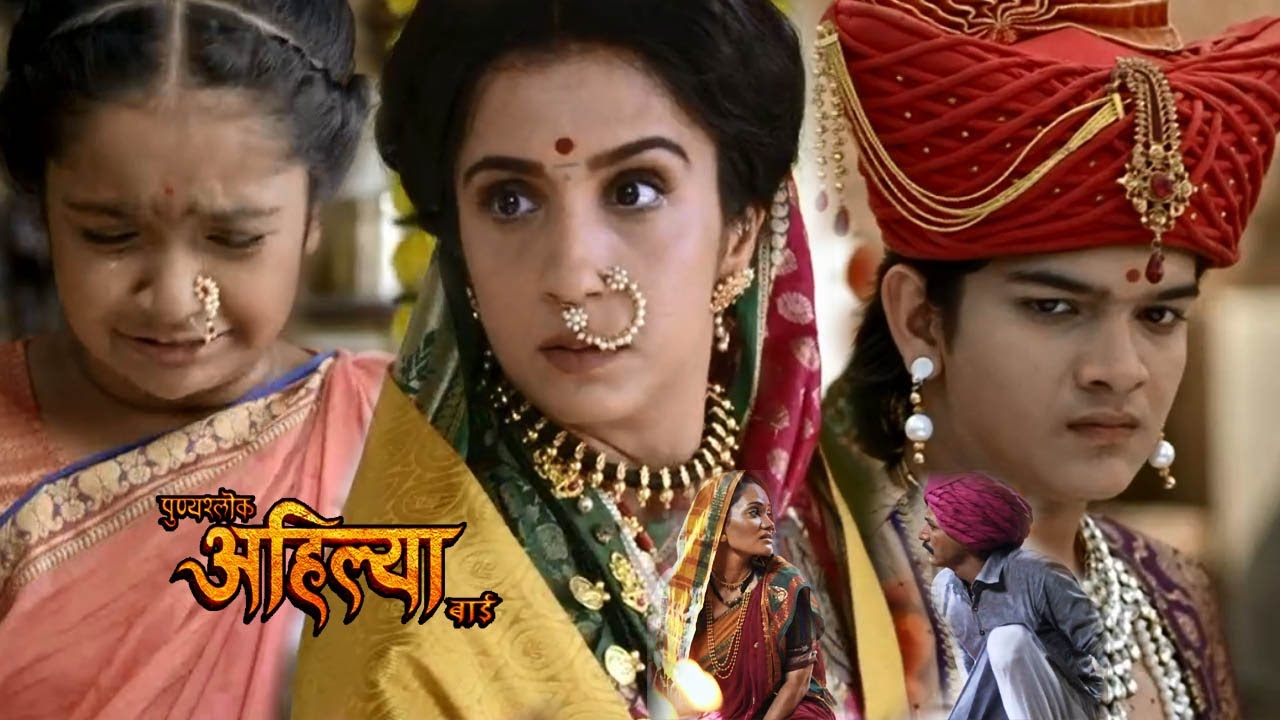 
The all-new episode of the show begins wherein Khanderao is saying that he didn’t expect anything from Malhar, he further says I didn’t want that welcome ceremony. He says that he is waiting for something else. Get the complete Punyashlok Ahilyabai on 7th October 2021 Written episode. Ahilya asks and what is, he asks if Harku hasn’t informed you yet. At the same time, Prakshit comes to them and congratulates Malhar as he is going to become a king of the empire. Khanderao welcomes him and tells him that Malhar didn’t congratulate him, he wasn’t even present at the ceremony. Ahilya wonders that Khanderao said that he hasn’t any expectations from Malhar but still he is disappointed.

Parikshit notices two girls and asks about them, Ahilya replies that they are her friends Renu and Sarja. They also come to congratulate Khanderoa with flowers. Khanderao complements them, Ahilya teases him and asks what does he mean that they weren’t beautiful before. Khanderao says he didn’t mean that. Ahilya then introduced Parikshit to them. In between a servant comes to call Khanderao, he informs him that Malhar is waiting for him. Ahilya thinks that she should go with Khanderao otherwise they both again get into an argument with each other, but she stopped by her friends.

Khanderao goes to Malhar, he says that he wanted to come to the ceremony, but there was some important work I had to finish. He then tells Khanderao that he went to meet Nana Saheb Peshwa about the Portuguese attack on the fort. Khanderao asks why did he tell him all this, Gangoba already informed me that you had some important work. He says that I already knew that you won’t come. Malhar says what do you want to say that I did all this intentionally. They again get into an argument.

Malhar says it is a confidential thing, I can’t share it with anyone, but as the prince of the empire, you should know about it. Malhar says the security of the state should be the first priority of a king. Malhar says you will soon understand all this once you become the king. Khanderao says I won’t let my son get separated from anyhow and leaves from there. Gunuji comes there and apologise to Malhar and says she has to come as Khanderao’s voice was quite loud and starts provoking him against Khanderao. Tune in to Sony at 7:30 PM and watch the complete episode. Get the complete Punyashlok Ahilya Bai here at Social Telecast.