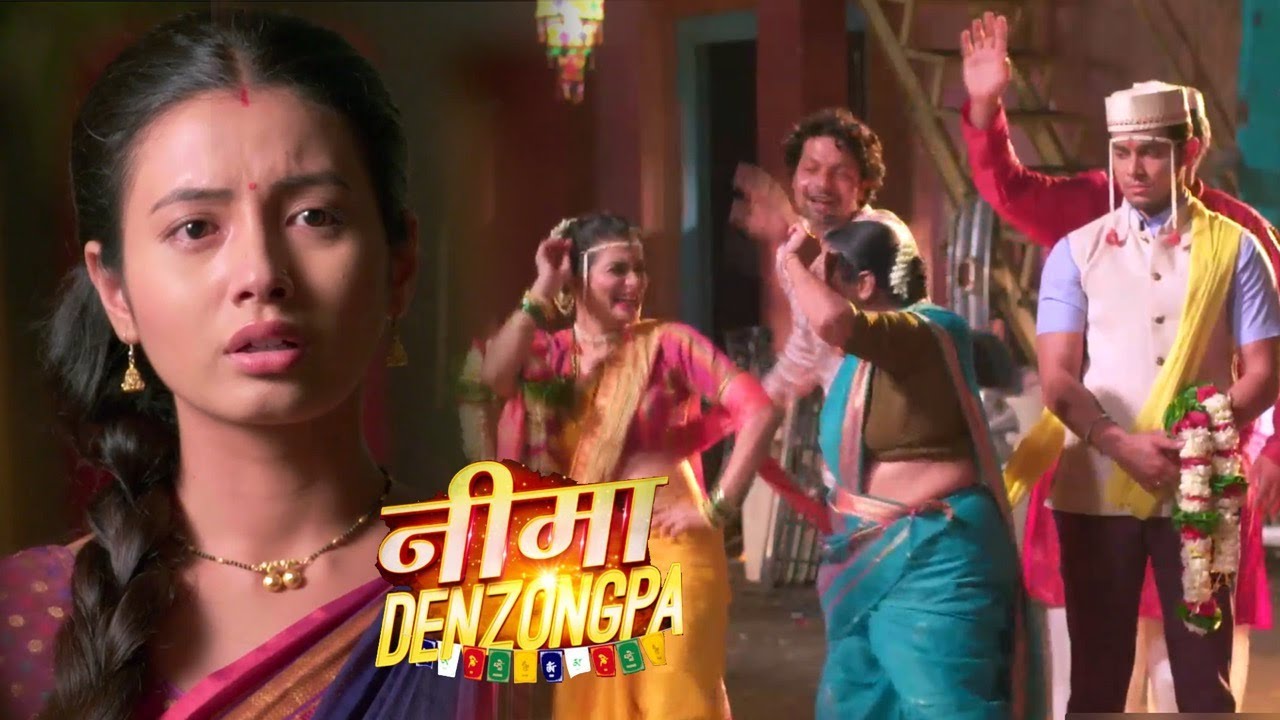 In the recent episodes of Nima Denzongpa, we are watching that Suman came to know about Nima and Suresh’s secret and asks them that one of you has to leave this job as if Maaji comes to know about this then it would be a big problem for all of us. Nima decides to quit the job and also informs Maaji regarding this. Maaji asks her you can’t return once you leave from here. Nima gets agrees and quits the job, Suresh there also quits the job. Asha goes to Suman’s house where Maaji hired her for one day.

Suresh also returns to his job after thinking of his household. He sees Asha and gets surprised seeing her there. Asha gives a weird look to Suresh and leaves from there. Suman gets disappointed as Maaji hired another maid. Asha later comes to Suresh and asks if you are leaving this job so I can refer Amol for the job. Suresh refuses that he isn’t leaving his job. After a couple of words, Asha leaves and Suresh thinks that he has to beware of her.

Sarla there comes to Nima with pickle and Nima gets happy seeing her. She further says that she is craving for pickle. She informs Sarla that Suman wants her back on the job. Sarla gets ecstatic hearing Nima’s words and says she is quite happy for her as you are going to the known place and working at a new place is a bit hard. Sarla says that the house is incomplete without her. Nima says that Suman was and is still beside her. She helped her at that time when she was alone.

Suresh is driving while Suman is sitting backseat when Suresh tells her that Asha knows about their truth and we have to be aware of her as she isnt a good woman. Suresh and Suman plan to get Asha from her job and tell them they have to keep Nima away from her.

The manager there is talking to Shiv on call when Sia takes the phone and apologizes to Shiv, but Shiv ends the call after hearing Sia’s voice. Shiv’s sister asks him to hustle, Shiv looks on. Paras is going along with Suresh in the car when he sees Manya in the market and asks Suresh to stop the car and asks Suresh to go home. While Manya and Paras were talking a person eve-teased Manya and Paras hit him hard. Manya gets flabbergasted. The goon hits Paras on the head and he starts bleeding. Tune in to Colors Tv for the complete episode. Stay connected with Social Telecast for more information and Nima Denzongpa’s written update.