Tejo Goes In Trauma Due To Fateh & Jasmine 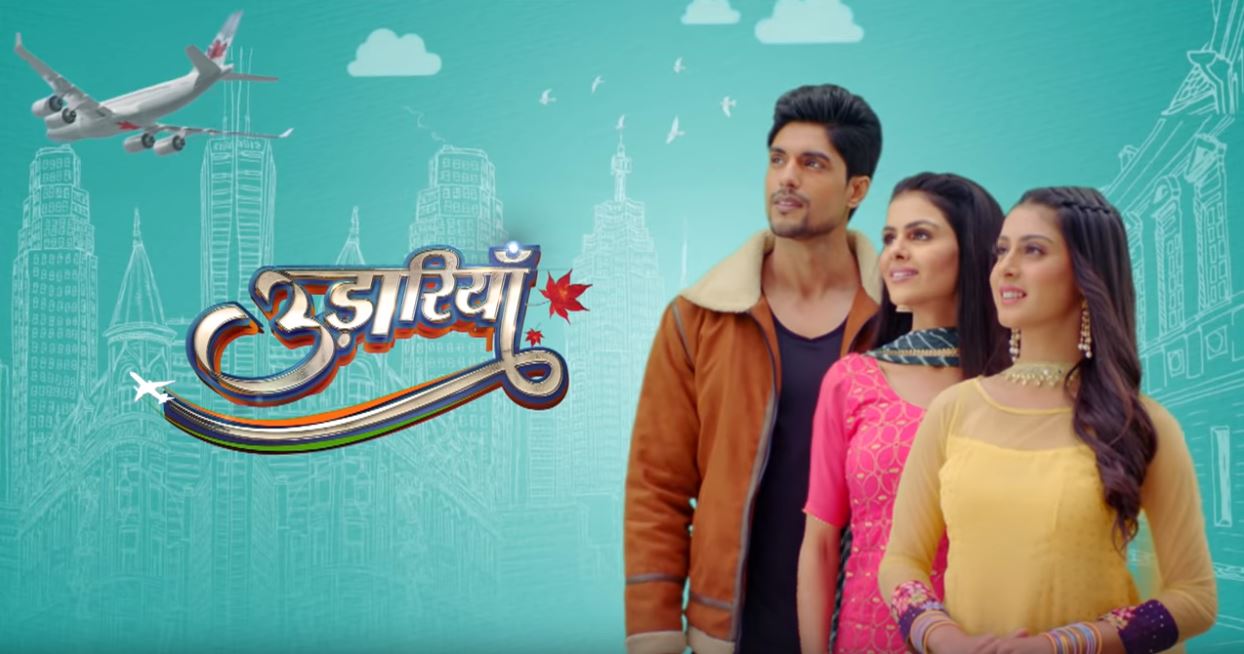 
The coming episode of Udaariyaan will begin where Gippi captures plenty of photographs of Fateh and Jasmine together and meanwhile, makes a call to an aunt and informs that he got succeed to capture them together. Spontaneously she asks him to come as soon as possible and expose their anonymous relationship. After a while, Gippi reaches Jasmine’s residence but after seeing him Abhiraj gets angry and holds his collar, by saying that how dared him to come here. But at the same time, aunt says that these people will never agree without proof, so please show them the real face of Jasmine.

Then Jasmine also arrives and asks what is going on here, Gippi replies it is good that she has come because he was waiting for her, and says that all her exploits will be revealed today. Meanwhile, says that as she was sticking in the cafe with Fateh, he has photos of all those things, but Jasmine says why are you talking about such dirty things. Then he looks for his phone but he can’t find it, then he goes to look in the car because he might have forgotten, At the same time aunt says that Jasmine is trapping Fateh and breaking Tejo’s house which is not right.

After a while, Gippy comes back and says that his phone is not available at the same time, Jasmine says don’t blame me for this now. But Gippy remembers what happened outside the cafe, and says that Jasmine has done everything so that her secret can not become in front of the entire family. But what actually happened was that Jasmeen had seen Gippy taking photos and made a call to Amrik so that, she can get his mobile. Therefore Amrik created the scene by bumping Gippi’s car and started an argument and due to this, he stole his mobile.

Before all that, Jasmine puts a condition in front of Amrik that no matter what happens but he will never see her photos because they all are inappropriate, Amrik agrees with her. Another side Abhiraj sends Gippi outside by holding his collar because he proved wrong because he does not have his phone. But Gippi keeps on saying that he is speaking the truth so please believe him otherwise they will have to regret this. On the other hand, Fateh reveals his feelings towards Jasmine in front of Tejo and she goes into trauma after hearing this. So do not miss to watch it on Colors at 07:30 PM and for more details stay connected with us.