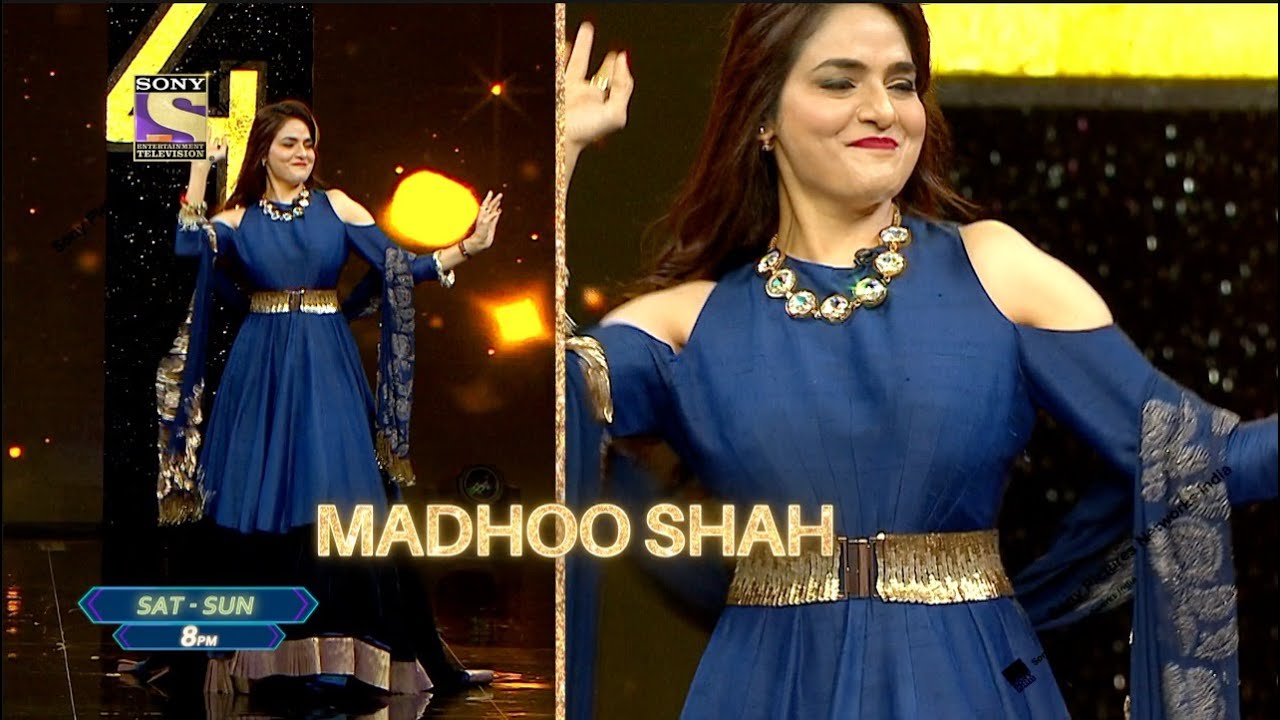 
The quite charismatic dance reality show Super Dancer Chapter 4 har arrived back with the fresh episode, where the contestants are continuing the #Madhoosha Special episode. Under which, they will execute their overwhelming performance on her movie songs as a tribute. So all fantabulous performances are waiting for you that will make you surprised for sure through their astonishing performances. So just be ready for watching the episode because it is bringing a high-enthusiasm level, that will fill with effusive energy up to the neck. Get to know more check the details below along with exclusive eliminations updates.

The episode begins with the electrifying performance of Florina along with her super guru Tushar, she will portray the character of a snake through her dancing. That seems overwhelming and you will not be able to divert your attention while streaming them. She will perform the “Maine Pyaar Tumhi Se Kiya Hai” song and her moves will you over the top. Because from the very beginning she is spreading her magic and living up to the expectation of the judges and audience too. That seems extraordinary, their dance concept would be the attraction point of the coming episode.

After that, she will get mind-boggling comments from the judges where Geeta Kapoor says that she has never ever seen such a cute snake. At the same time, Madhoosha will say that Florina has unbeaten energy and her expression can kill anyone. Meanwhile, Judge Shipa Sheety asks to bring “Stairs” as she does always and climb that with her as appreciation. So just gearing up yourself to catch such incredible performances because all contestants are ready to surprise their fans along with judges. Because they know that their fans are always eagerly waiting to watch them on the screen and therefore they are trying their best.

As everyone has watched, a few magical moments in the upcoming episode where Sanchit made everyone emotional through his soulful performance. Therefore his performance counted in the list of super moments because everyone got mesmerized. Another side, contestant Neerja did while executing her performance along with her super guru Bhawna. They perform on the “Swing” song and their electrifying performance made everyone shocked because their moves were outstanding and grabbed the attention of the audience and judges too. So still, the voting lines are open and you can place your vote to save your favorite contestant. So watch it on Sony Television at 08:30 PM and for further details connect with us.