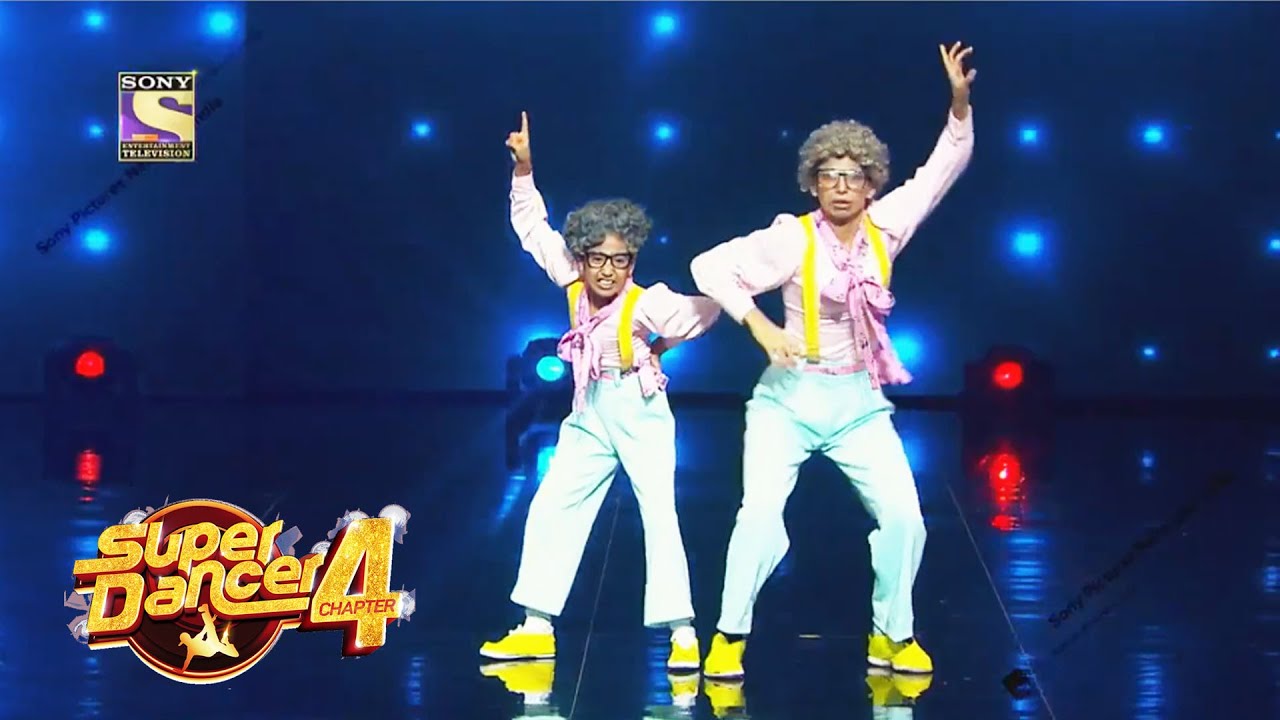 
Super Dancer Chapter 4 is all set to entertain the audiences this weekend. With the power-packed performances and the elimination twist, the viewers will get to witness a lot. The theme for today’s episode is Grandparents Special and the contestants will deliver an emotional set of performances that will surely compel the fand of the dance-based reality show to shed some tears. Sony TV”s show even dropped some fascinating promos on its official handle that are surfacing on social media. Let’s check the highlights of this upcoming episode here along with elimination updates.

Judged by Shilpa Shetty Kundra, Geeta Kapoor, and Anurag Basu, the reality show has been entertaining the viewers for consecutive months. The show will celebrate Grandparents’ special episode where the contestants’ grandfathers and grandmothers would join the sets. In the released promos by the channel, it is seen that the grandparents are hugging their grandchildren and blessing them alongside. Shilpa Shetty also got emotional after seeing the reunion as the kids were meeting their grandparents after a long time while Geeta and Anurag also got a bit emotional. With the special guests’ arrival. the episode will commence.

Next, Super 13 will start their mesmerizing performances to entertain their special family members and to get a good judgment as well. Amit’s performance on Daler Mehndi’s popular song managed to make headlines. The talented contestant aced the performance with his choreographer and Super Guru Tiger Pop. The judges couldn’t help but praise the duo for delivering such a brilliant performance and doing justice to the energetic song with their creative moves. After Amit. Arshiya with her Guru Anuradha will grace the stage with their beautiful performance on “Tum Mile”. As usual, the duo swept praises for their execution and way of telling a story through their dance.

After the set of mesmerizing performances, the contestants will have to face deadly eliminations. Though the show hasn’t witnessed any eviction for the past few weeks. It is expected that this weekend, one out of the 13 contestants will get eliminated from Super Dancer Chapter 4. Besides, Neerja, Pratiti, Arshiya, and Esha won’t get affected by the eviction and will continue performing from a safe zone. The viewers can place their votes for their favorite contestants from 8 PM to 12 PM through the online voting method. The voting lines would only be opened at the above-mentioned times. Watch the show on Sony TV at 8 PM and get exclusive updates on our site.