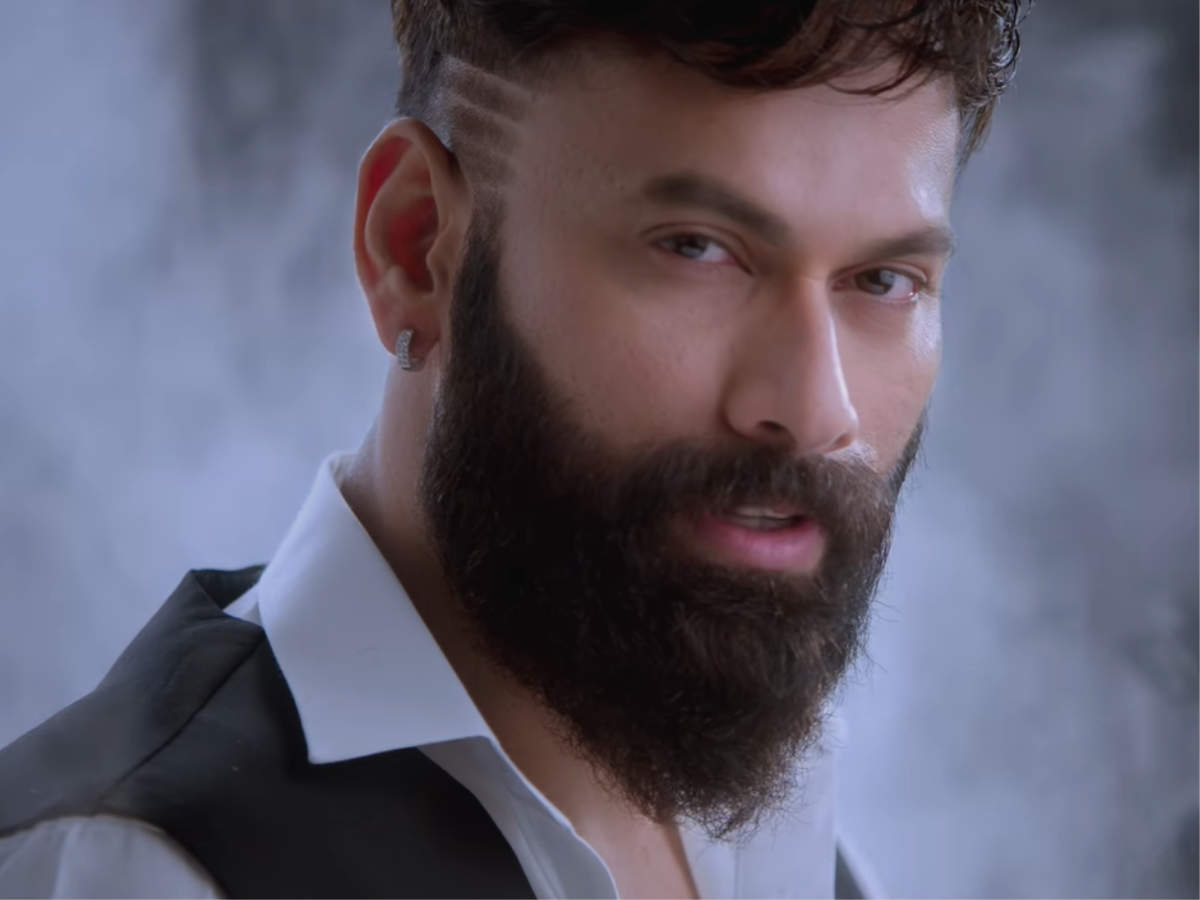 
The popular Telugu reality show “Sixth Sense Season 4” is all set to telecast another entertaining episode on Star Maa. Its unique concept and engagement of renowned personalities every weekend, make the viewers hook to the show. Unlike other reality shows, it’s not based on the same theme where the contestants have to sing or dance to move ahead but it tests the instincts of the players who arrive on the show. While it also doesn’t contain the set of contestants as there is new guests in every episode who makes the show cheerful.

In today’s episode, Sudheer and Indraja will grace Ohmkar’s show. The channel had dropped a very interesting promo on the official Twitter handle of the aforementioned channel. Here, Indraja is seen having a conversation with Ohmkar. The pair looks amazing as they look into each other’s eyes while Sudheer presents a power-packed performance with the fabulous background dancers gracing the said performance.

Undoubtedly, the promo looks promising as the arrived guests are seen enjoying a lot and getting indulged in the given tasks. Another promo features Siva-Jyothi Gangoli and Appa Rao Subalakshmi who have joined the show. The couple got extremely popular with their appearance in Ishmart Jodi. The show was premiered in 2020 in which a total of 12 real-life partners participated and made it a huge hit.

To win the coveted title of the show, the celebrity couples had to go through various fun and entertaining tasks and fun challenges. Siva Jyothi and Appa Rao gained immense popularity from the said show and made a huge fan base. Now, they will appear in SS4 and will join the fun. The promos are gaining huge attention from the viewers and are waiting desperately for the telecast. Besides, it is expected that the winning contestant will gain several gifts from the makers.

It would not be an exaggeration to say that today’s episode will entertain the viewers with the interesting challenges that will be played by the above-mentioned guests. Talking about the previous episode, it was graced by Kasthuri and Rashi who had battled against each other to secure the victory. Both the artists were involved in a series of challenges and entertained the fans well. Now, the viewers are looking forward to watching the latest episode of Sixth Sense Season 4. Let’s see if it provides the same dose of entertainment or not. Catch the latest details of SS4 and watch it on Star Maa at 9 PM.