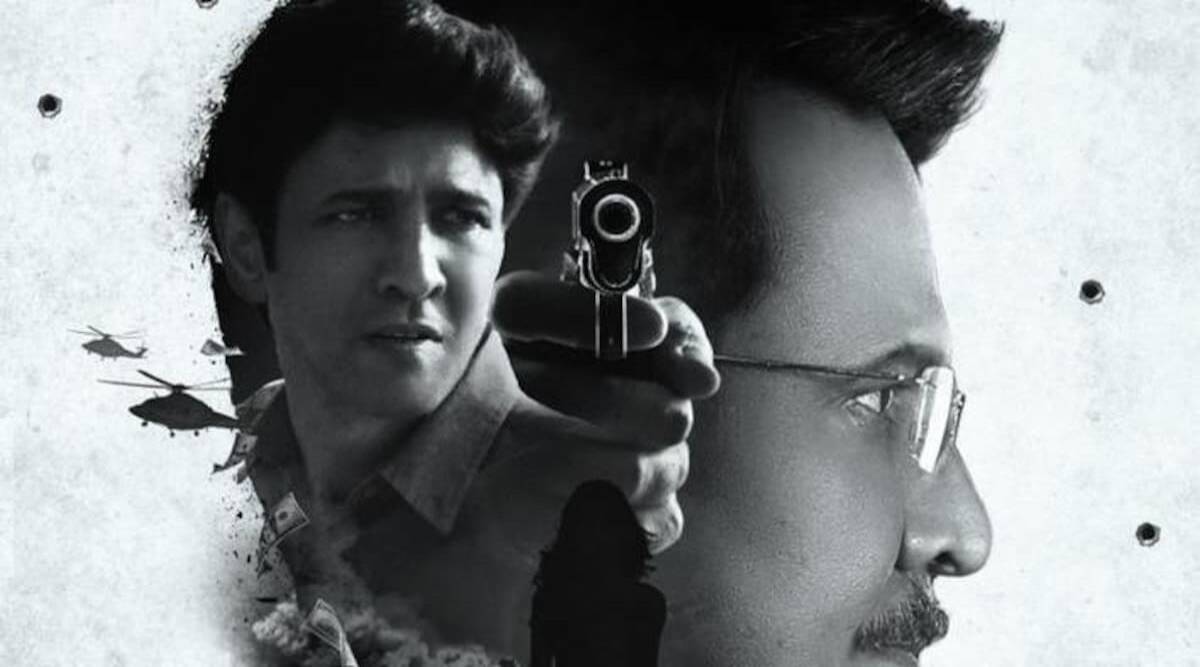 Makers of Special Ops 1.5: The Himmat Story has dropped the first teaser of the show on the official Youtube account of Disney Plus Hotstar where the audience is watching it and pressing the like button. In the previous part or better say season called Special Ops, the character of Kay Kay Menon became the love of every single viewer due to dialogues and concept of the character and the artist put the cherry on the top. Well, if you are one of those who are keen to know the release date of the show so be here till the end.

Well, in the teaser you can watch that how every single character is promising to bring the heat back on the screen. However, the story revolves around the real scene of an agent and as you all have watched the look and teaser that Kay Kay Menon will be showing his acting skills so on this basis you can take the idea that what else is going to be taking place . So, The story is set in 2001’s time where plenty more unexpected circumstances including criminal and terrorist activities brought a special agent named Himmat Singh. Expect him there will be Aftab Shivdasani, Aadil Khan along with Gautami Kapoor, Vinay Pathak, Parmeet Sethi, and KP Mukherjee will be appearing on the screen to double the thrill.

Created by Neeraj Pandey the show is all set to land on your screens soon however there is no official update has been made so far about the release or better say premier day of the show but as per the tweet of the maker saying this won’t be bad that it can drop somewhere in upcoming months.

Though, this is not going to be the first time when the audience of OTT platform will watch something like it for example undercover agent, secret mission, weapons, and the explosive sound including a lot of action thrill because we have already watched these kinds of concepts before but do you know the reality is we never get bored of such thrill and action. So stay tuned with us to catch more updates and spoiler alerts on the entertainment industry and if you are one of the action movies wombs so just stick around here.