Siddhi Gets Arrested As Killer Of Shiva 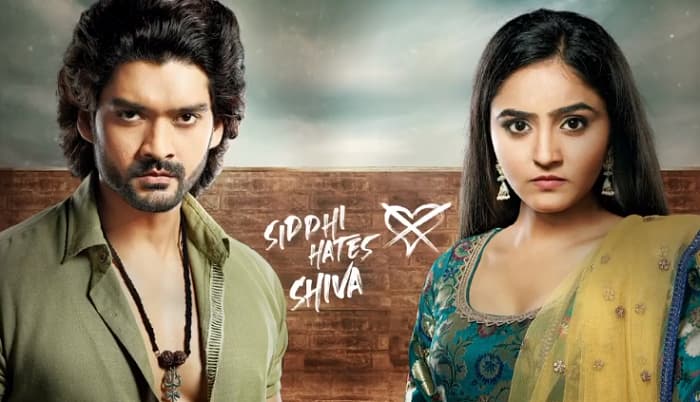 
The upcoming episode of Bawra Dil will begin where Mangla informs Vailash that Akka Bai sent some presents for Soni, so they should fix their tia-the-knot ceremony as soon as possible. Spontaneously Vijiya arrives and informs them that Siddhi has been arrested by the police and they sent her behind the bars. So there is no need to think more about her engagements, first, they should make her release from there. At the same time, Shiva arrives and his mother starts interrogating that where he went and addresses the witch, by saying that since when she arrived in his life everything is getting spoiled.

Then Shiva goes into his room and Soni follows him too meanwhile, he hugs her and reveals all pain of his heart, by saying that he is here but Siddhi is not which is hurting enough. Further, Shiva mentions that his relationship is going through numerous troubles but she consoles him. Meantime, he unleashes that Siddhi can not try to kill or hurt him, but Jalwa comes and asks so what she was doing there. Even Soni says that she can not believe that Siddhi can do such things to hurt him, so there is no need to worry.

After a while, Police brought Siddhi to the police station and suddenly Mob attack takes place where a few females pass derogatory remarks for Siddhi. At the same time, she gets bumped ab a lady and falls down on the surface and her Mangal Sutra blows in the air. Then Shiva comes there and makes Siddhi stand and warns the people by saying that he will do everything, so no one has the right to hurt her at all. Meanwhile, Shiva asks the inspector to release her because he is taking back his complaint, but the inspector says that she has confessed her crime.

Later, Malini arrives at the police station along with Shiva where Inspector informs them that they have evidence against Sagar. At the same time, they watch the video and the inspector mentions that Sagar can be seen clearly while confessing his crime. That he wants to kill Shiva, but he says that he only said but he did not do it. Another side, Sarkar informs Akka Bai that her plan was totally spoiled, hence, she asks Bhavin to keeps his eyes on Shiva’s family. Then he brings Sidhi back to her house and Soni hugs her even Sidhi breaks down in tears.