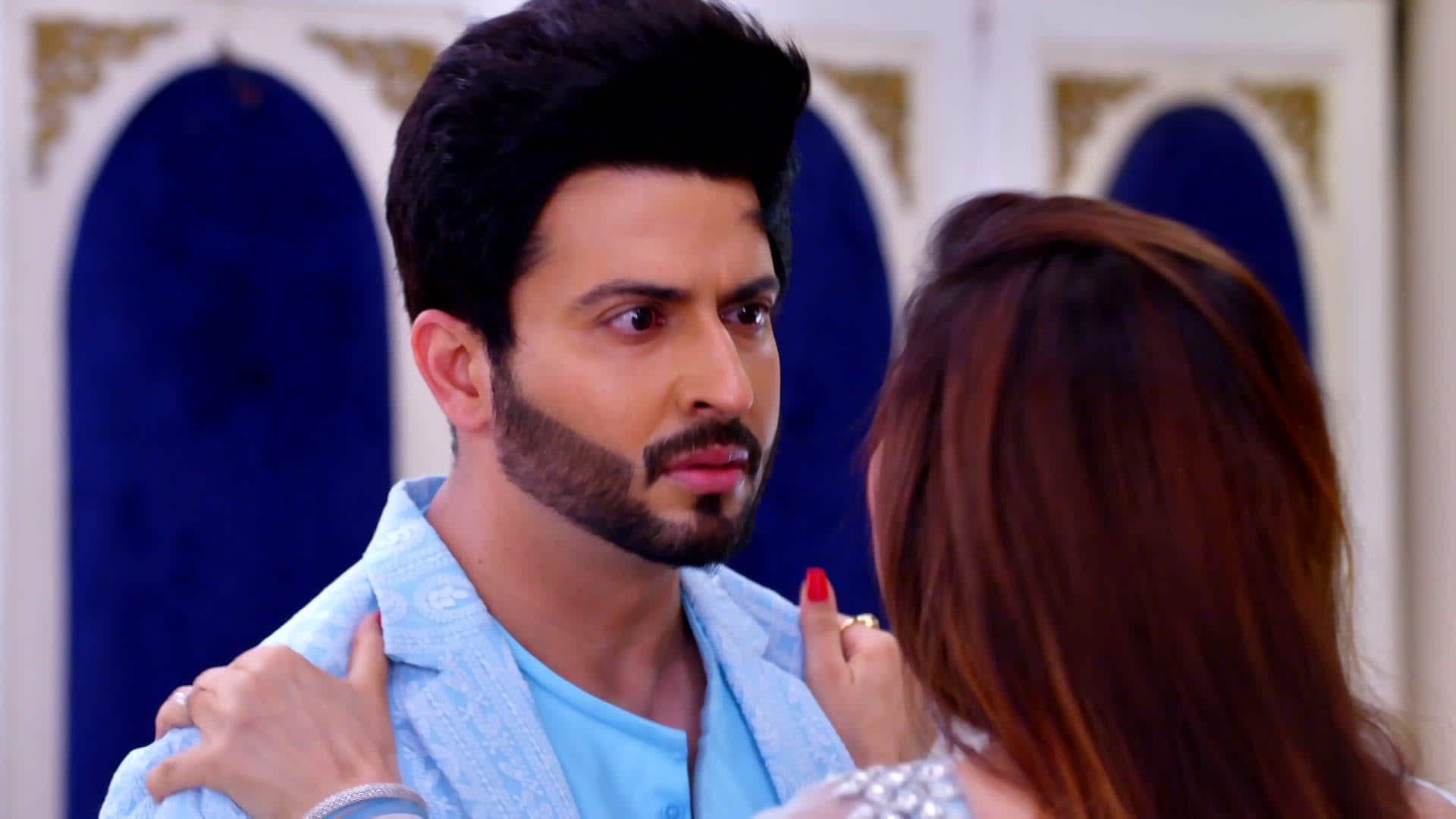 
Get ready to witness the high-voltage drama and a shocking twist in today’s episode of Kundali Bhagya. The episode starts with Shrikant who alleges Sonakshi of hiding her first marriage truth from them. Sonakshi tries to convince them that they are mistaken but Rajat and his family don’t listen and call off the wedding. Shrikant shocks everyone by saying that not just Sonakshi is married but also has a daughter. He reveals that she had given birth to a girl child in City Hospital and abandoned her as well. Shrikant says that within some time, the father’s name will also be disclosed.

Meanwhile, the proof of Sonakshi’s child arrives by the hospital. Shrikant states that going to the reports, Karan is the father of Soankshi’s daughter. The revelation brings shock to the entire family. Preeta doesn’t believe it and tells Shrikanth that it could not be possible. Shrikant shows her the reports and asks her to check herself. After seeing the reports, Preeta stands in shock. She feels shattered and couldn’t believe what has been going on.

Rajat loses her temper and accuses Sonakshi of cheating and betraying him and his family. Shrikant manages to prove Sonakshi and Karan wrong in front of the Luthra family and her father Yashvardhan who gets heartbroken. Karan doesn’t understand either and asks Shrikant not to state anything as he is not involved in anything like this. Shrikant asks him not to shout as it will not change the fact that he cheated even his wife.

Karan requests Shrikant not to assassinate their pure friendship and asks Sonakshi to tell him that it’s a complete lie. Though Sonakshi doesn’t state anything and runs away from there. Preeta goes to comfort Sonakshi and asks her not to accept the case allegations and fight back as the entire family’s reputation has gotten maligned. Sonakshi decides to face Rajat. She questions his love and his sudden decision to call off the wedding.

Sonakshi taunts him for coming in someone’s saying without talking with her and shames him for doing her character assassination in front of everyone. Karan asks Shrikant and Rajat to leave as they can no longer bear their false. Shrikant says that they were fortunate as what would have happened if they had found out about the ugly truth after the marriage. Stay tuned to this space to get the latest written updates of Kundali Bhagya.