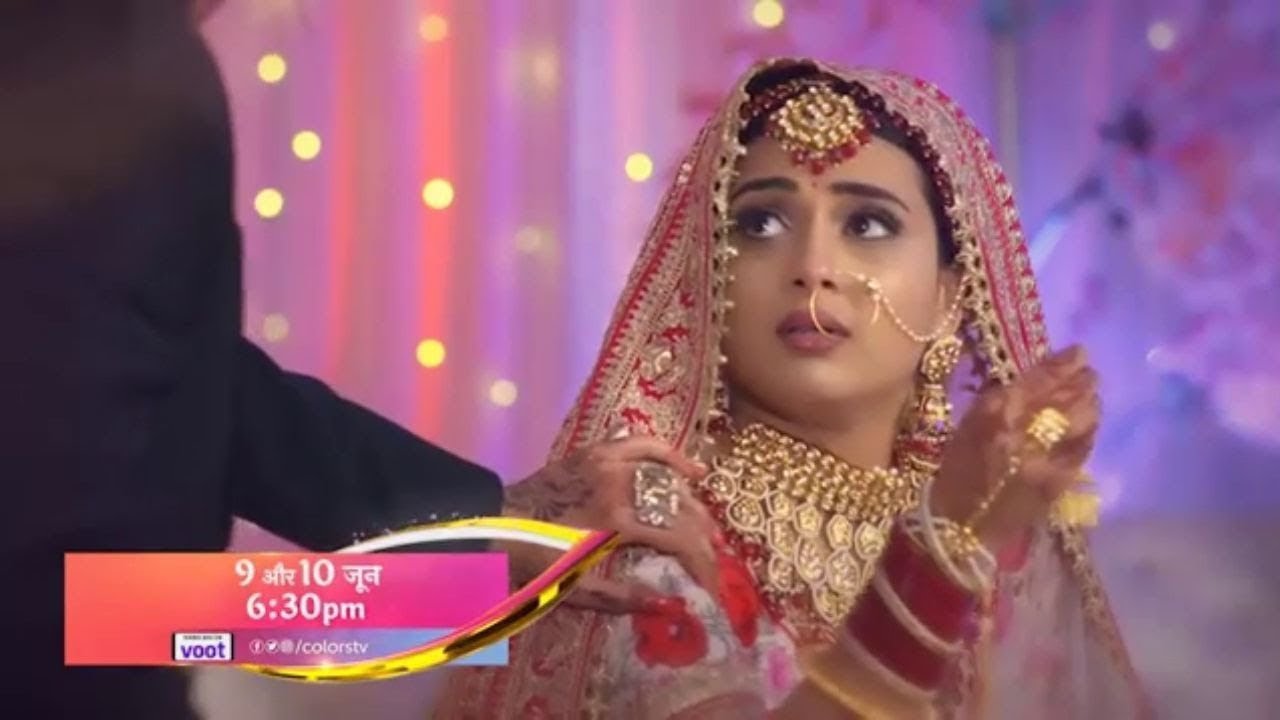 In tonight’s episode of Sasural Simar Ka 2, Simar tells Geetanjali Devi that she knows she is not Simar Oswal now but she is Simar Narayan and as she has given them a bit of advice she will keep it in her mind and value it as well. Badi Maa looks at Indu and tells her that this time she is leaving with hope and she prays that she will not need to come here again just to show the right path to her. Indu replies that her daughter Simar is on the right track and she should not come here and show her her concern and also not worry about her.

Geetanjali Devi leaving says that she has still a relation with Narayan’s unfortunately because one of her daughters is still Bahu in their house, she then taunts Simar and Indu that if any relation is still alive between them so it is better to be called an illegitimate. Badi Maa then says that if she tells this to Aarav then he must get agree to this. She then again tells Indu to keep one thing in her mind that identical stigma always puts on girls not on guys. Indu replies, Navratri is going on and things like this just can’t scare them because the only thing they are scared of is Karma and Mata Rani.

Badi Maa tells her that she is only giving her advice because they are still Samdhies therefore she is suggesting her. After a bit of heavy drama Vivaan comes back home from Hospital with Reema, he was about to faint suddenly Reema holds his hands and takes him into the room. Vivaan touches Chitra’s feet, while Aditi comes and hugs him saying she is so happy to see him back. Vivaan then goes to Sandhya and touches her feet and hugs her, Sandhya with wet eyes says that she is blessed to see her son back to her. She looks at Mata Rani and thanks her to keep her son safe.

Meanwhile, Badi Maa comes Vivaan hugs her, and takes her blessings. Aarav there gets a call and he takes out his mobile while it falls off, Badi Maa steps towards his phone Meanwhile, he picks the phone and takes it back to his pocket. Badi Maa asks him about where he went, he replies that he just went to get some peace. Geetanjali Devi asks him if he got the peace out of the house, he replies that house and family always stay in the heart. The episode ends here.