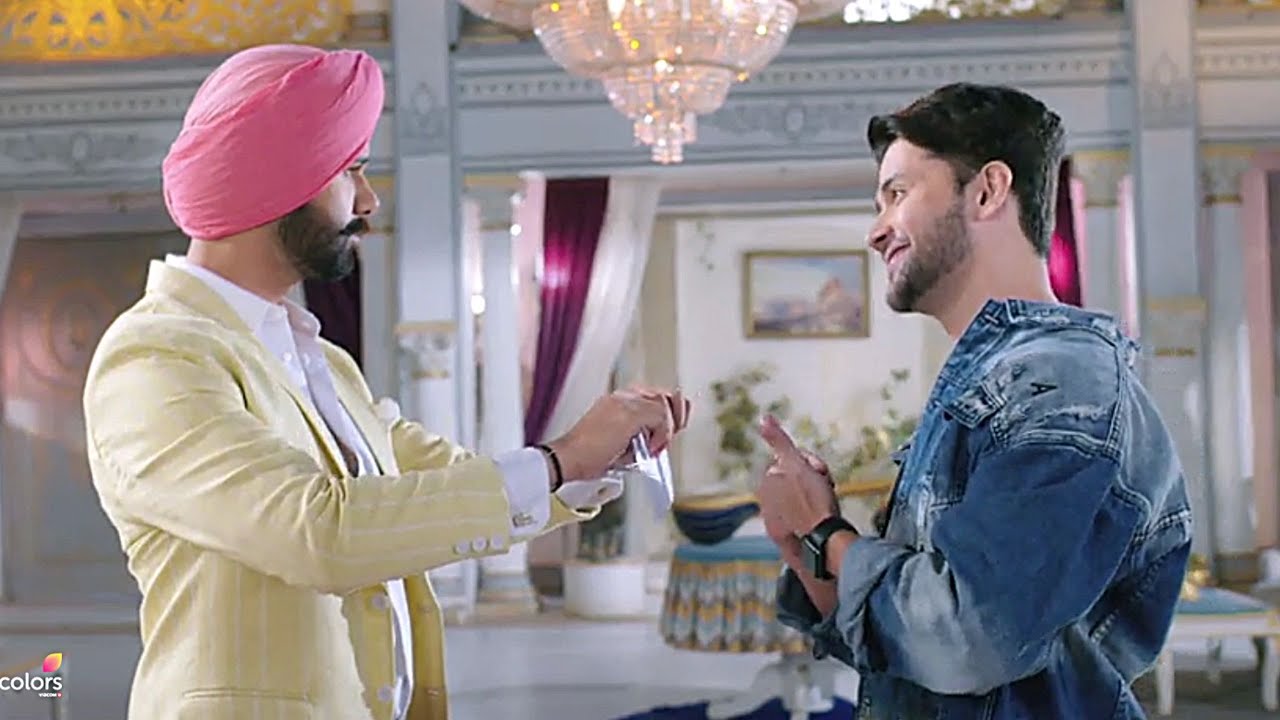 In the latest episode of Sasural Simar Ka 2 the drama continues even after too much high voltage drama. Well, the episode begins with Aarav who is standing there in the audition in a Sardar’s attire. Meanwhile, Samar asks Simar if she came for the auditions, she nods and he takes her audition. Simar looks at Aarav and he wishes her all the best. Meanwhile, Samar watches them and asks if their greetings have ended so should they start the audition. Then Simar starts performing and soon everyone pays attention to her, by saying that she set the stage on fire.

At the same time, Samar asks Simar to join his studio and record some songs for him but she refuses him without giving even a single reason. But after requesting enough Simar agrees with him and everyone gets happy with her decision, even Guru wonders that finally, her talent is going to get some new heights but Aarav is getting jealous to see them together. Another side, Reema is trying hard to make a space in Vivaan’s heart even her happiness knows no bounds as Simar has gone from the house. Therefore, she plans to take revenge on Chitra and her husband, even Reema is planning to through Reema outside from the house.

Another side, Roma files a complaint against her mother-in-law and accuses her of several charges, and as soon as police take place at her residence she pretends to be helpless enough. When the lady constable asks her what happened she alleges her mother-in-law for violence by saying that she beats her quite often as she can see the marks on her face as she slapped her recently. Meanwhile, mentions that she is being tortured by them for bringing dowry as well, so that, their life could become smooth enough and regularly she is getting tortured.

After a while, Lady constable arrests Shobha as Roma accused her of torturing her and when the police bring her away from the house. Her happiness knows no bounds because one by one all obstacles are getting removed from her path as she wanted. Meanwhile, says that no matter what happens but now she will not bear any torture, and decides to live her life in her style. Later, Lalit arrives and gets upset to hear that police arrested his mother, and requests Roma for taking back her complaint because he can not see his mother behind the bar, hence, she agrees to take her complaint back.