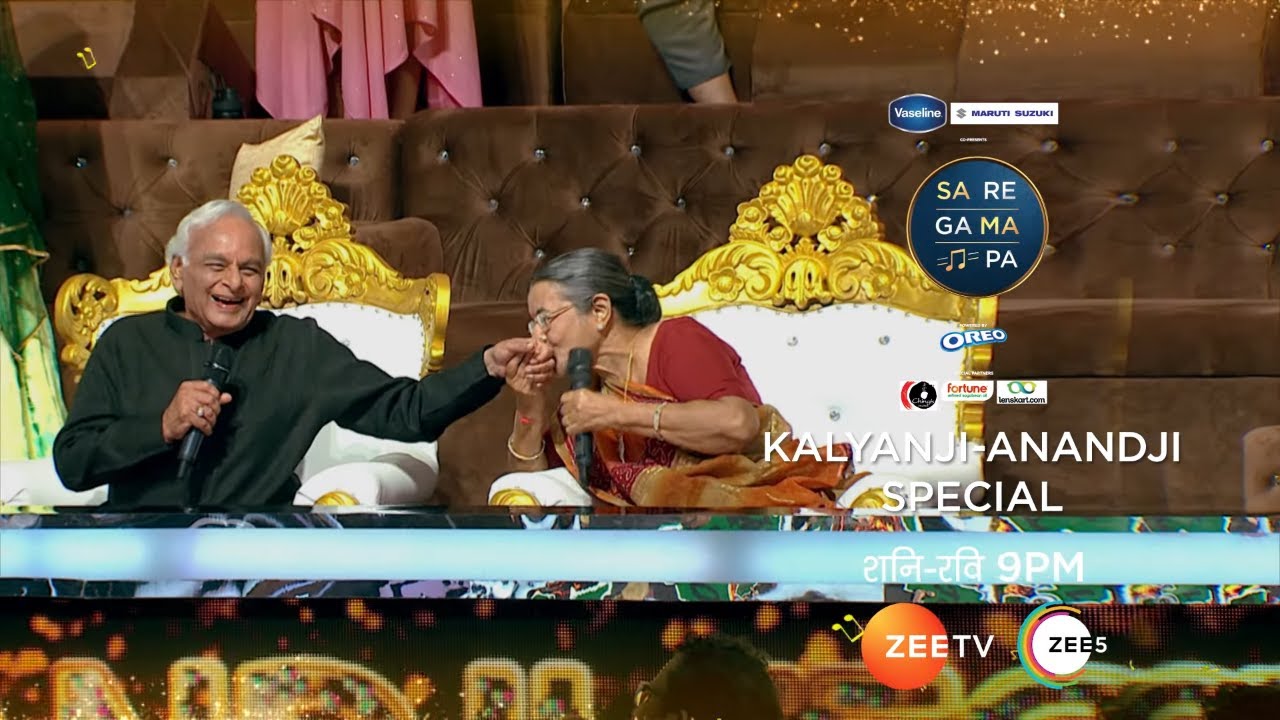 Hey peers, we are back with the exclusive updates of your favorite singing reality show “Sa Re Ga Ma Pa” whose you all were waiting for. So the 14th November 2021 episode is bringing numerous enthusiastic performances under the precious presence of legendary music director Anand Ji. So you can suppose how would the coming episode be incredible because all contestants are ready to execute their overwhelming performance to impress the special guest and judges along with the audience. Because the voting method has been begun as well which indicates that eliminations will also be set to take place.

The recent episode begins where contestants Rahe Baghsawar Nadaf will set the heat on the stage while performing in front of Anand Ji, he sings the “ Paan Banaras Wala” song. The way he sings the song it makes everyone surprised because he re-creates the original moments. Because of this, everyone starts dancing including the jury members and judges, even judge Himesh gave him a compliment that he attempted the song in such a way, which is a requirement of it. Something similar the rest of the judges do, because he makes everyone surprised through his astonishing performance.

Later, contestant Laj makes her presence on the stage while setting the sparkle on the stage through her electrifying performance. She sings “Are Deewano Mujhe Pehchano song” which is featured in the Don movie and counts in the list of evergreen songs. She sings the song full of energy which makes the judges shocked, even Anand Ji praises her that she is an owner of such a strong voice and if she works a bit more, so no one can stop her to create milestones for sure. Something Similar judge Vishal says that if she wins she would be the deserving contestant.

As everyone knows that only a few episodes have been done by the show but despite this, it has created history while securing the place on the top TRP rating list. This is incredible enough because this time all those contestants have entered the show who has the ability to compete with each other and create the heat on the stage, as the audience are streaming. This is the reason behind the popularity of the show, hence no one would like to miss even a single episode of it, because weekly the show is entertaining the audience up to the next level.