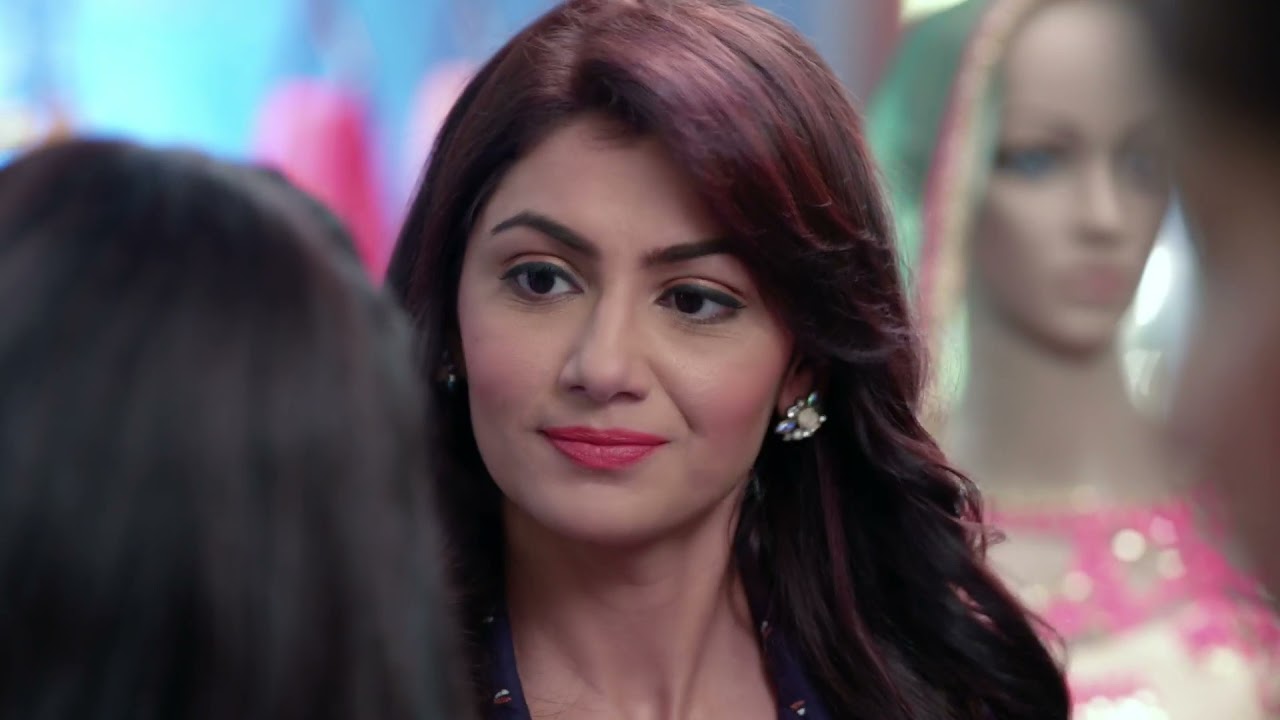 
In the latest episode of Kumkum Bhagya, Rhea feels that Prachi is up to something and is planning something against her. Though Prachi has no ill intentions towards Rhea and she feels that they are bonding quite well. Prachi tries her best to be on the good side of Rhea but the latter suspects her. Rhea thinks that Prachi is doing all of this so that she can humiliate her later. Rhea plans to show Prachi her actual place while Prachi, on another side, only wishes good for her. Besides, Sushma also plans something.

Sushma plans to donate Gaurav’s shares to charity. Gaurav comes to know about it and asks for her forgiveness. He informs her that earlier he was filled with greed but things have brought changes in him. Sushma misses that Gaurav is only pretending to be nice and is lying to her. Here, Gaurav asks Sushma to allow him to attend the conference as he will announce donating the shares to charity. He states that it will help him gain a good reputation and will help him further in the business as well.

Gaurav lies to Sushma saying he will apologize to Pragya too. Sushma decides to forgive him and allows him to come to the conference. Gaurav gets happy and smiles. He informs both Alia and Tanu about Sushma agreeing. They smile and say that their plan will get executed easily. Later, Gaurav reaches the conference and takes Pragya by surprise. She doesn’t understand why the guy is here.

Sushma tells Pragya not to worry as he asked for her permission first and stated that he is willing to apologize to her. Pragya tells her if he came here for forgiveness, he can have his say. Instead of apologizing, Gaurav starts accusing Pragya of molestation. Pragya gets shocked hearing the false from. Tanu and Alia smirk thinking she will have nothing to counteract as she has not even imagined that Gaurav will frame her this way.

Both Sushma and Pragya look at each other being all confused and startled. Since the media was there, Pragya begins to panic about what to state. She tries to prove him wrong by saying he is just lying but no one believes her. Later, Pragya waits for Abhi to bring her out of this mess. Hee, Rhea conspires against Prachi as she spills oil all over the floor which makes Prachi fall in front of Pallavi’s guests. The latter lashes out at Prachi for being so careless and embarrassing her in front of her guests.

Share
Facebook
Twitter
WhatsApp
Previous articleSeeing Kim Sharma’s pole dance, ex-boyfriend Yuvraj Singh made a funny comment, said – Wow what a sound
Next articleSohum Shah will play this character for the first time in ‘Fallen’, it is challenging to lose weight in a short time
RELATED ARTICLES
Tv Serials Updates