Rajveer Breaks Down In Tears 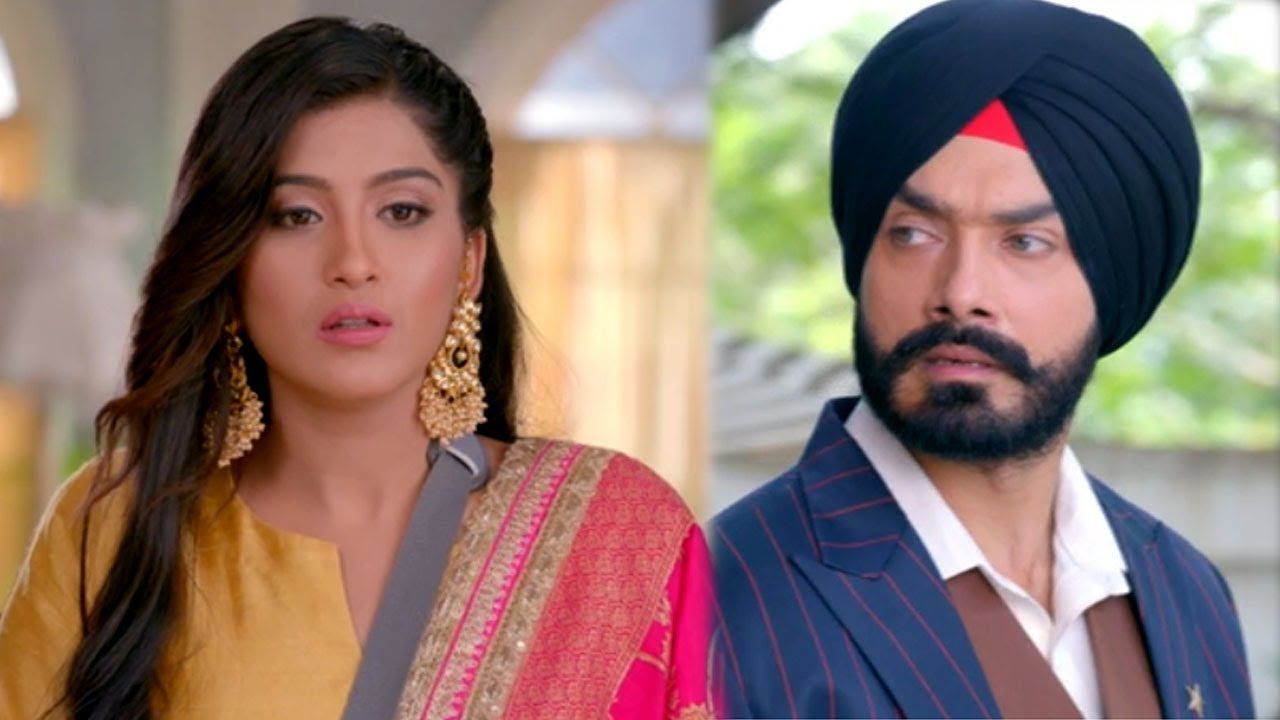 
The upcoming episode will begin where Seher gives a surprise to Rajveer while introducing Kunal and addresses him as her boyfriend. Rajveer gives a delightful reaction by shaking the hand, meanwhile, Seher mentions that she does not want to create any misunderstanding between the two. Therefore she makes introduces both of them, and at the same time informs Kunal that Rajveer is just her friend or nothing else. Rajveer wants to come out his emotions for Seher but despite this, he stops himself because if he does this so it will directly affect their alliance, which is inappropriate.

Then Rajveer wonders that Seher’s happiness matters a lot for him and he can not even ruin it, no matter what happens. After a while, Rajveer goes and hugs Nikhil and does not stop his tears, but Seher sees everything and asks him what happened. What is the reason behind these priceless tears, but Rajveer handles the circumstances by saying that nothing happened and if she was thinking that he is going to purpose her so it is her misunderstanding? Extempore says that it’s just mischief in reality or nothing else because he can not show her, his feelings.

Later, he says that they have set the camera there so there is no need to think more about it because they were decided to prank. Meantime, he assures Seher that they are only friends so do not take tension, and mentions that whenever she needs his help, he will be there. At the same time, Seher tells Kunal that Rajveer is too filmi as he can see his activities, even Kunal says that he liked his character. Rajveer says that Kunal is too lucky to have Seher so please take care of her, and then he asks them to go from there because he has to attend meetings.

On the other hand, Rajveer’s sister comes to know everything, and hence, she destroys everything after entering the house. After a while, Nikhil makes a call to Rajveer’s sister and informs her that Rajveer is going to the cliff for rash driving. Therefore they have to stop him but on another side, Rajveer is recalling the entire incident that how Kunal proposed Seher in front of him. Then his sister comes ahead of the car and he stops it while seeing her, So do not miss watching it on Colors at 07:30 PM and for more updates connect with us.

Share
Facebook
Twitter
WhatsApp
Previous articleBig twist in Anupamaa: Pakhi had to be a victim of Oops moment, the dress torn in front of everyone
Next articleKapil Sharma did such a tweet on BellBottom, Akshay Kumar was furious after seeing this…
RELATED ARTICLES
Tv Serials Updates