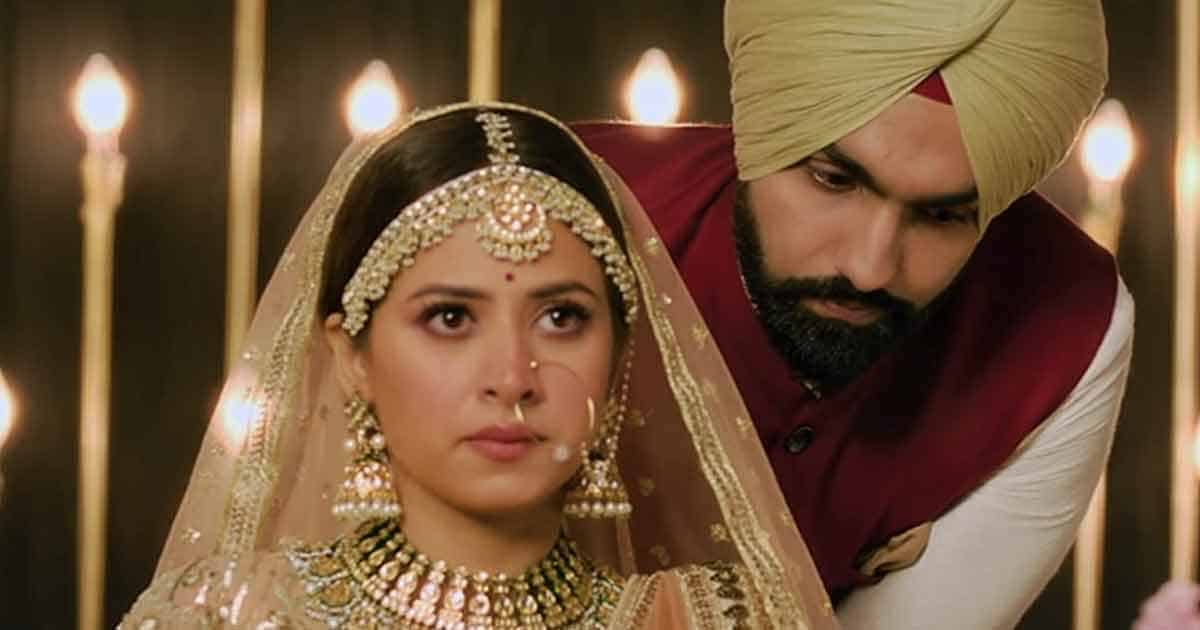 Hey! you all must be keen to know about the box office collection of Ammy Virk and Sargun Mehta’s Qismat 2 that is released recently and there is no doubt that people are picking this as a first choice to watch and the lead role is another thing which is putting the cherry on the top. However, the first part of the movie was amazingly awesome and it has been seen that this pair is being loved too much by the audience. Here is something which you should know about.

As you all know that Qismat 2 is an Indian movie in the Punjabi language that is hitting milestones with its every show and for those who are fond of watching love concepts that include fate as well this movie has become the first choice of every single person to pick to watch this week. Before the release of the movie, every song was hitting all listeners for a six, and no doubt every song in this is a blockbuster that has become a part of the night playlist for all music lovers. Whether we talk about the ratings of the show or we look at the audience response Ammy and Sargun’s pair is being loved by every single teenager, adult, or those who got failed to get their love in their life.

Talking about the cast of the show so these are the main faces on which movie is running but except for these super adorable personalities, there are also Rupinder Rupi as Kabil’s mother, Amrit Amby as Shiv’s friend, Balwinder Bullet as Shiv’s friend, Harpreet Bains as Ekta, Satwant Kaur as Bani’s mother, and Manpreet Singh Mandi. Coming to its songs so a total of 6 super amazing songs are there in the movie and the common name is B Praak in most of the songs through each and every single song will force you either to cry or to cry again thinking back of the time when you used to be special for someone.

Now the main thing you are here is Box Office Collection, so as you know that movie was released on 23rd of September 2021 where Qismat 2 opened with a gross collection of 2.07 crore worldwide on the very first day of its release, wherein the opening weekend it crossed 12.27 crore and as of now it has grossed 16.12 crore worldwide which is still going further with more growing or better say changing numbers of the amount. Comment down your favorite scene or the song you loved the most and why you loved it…