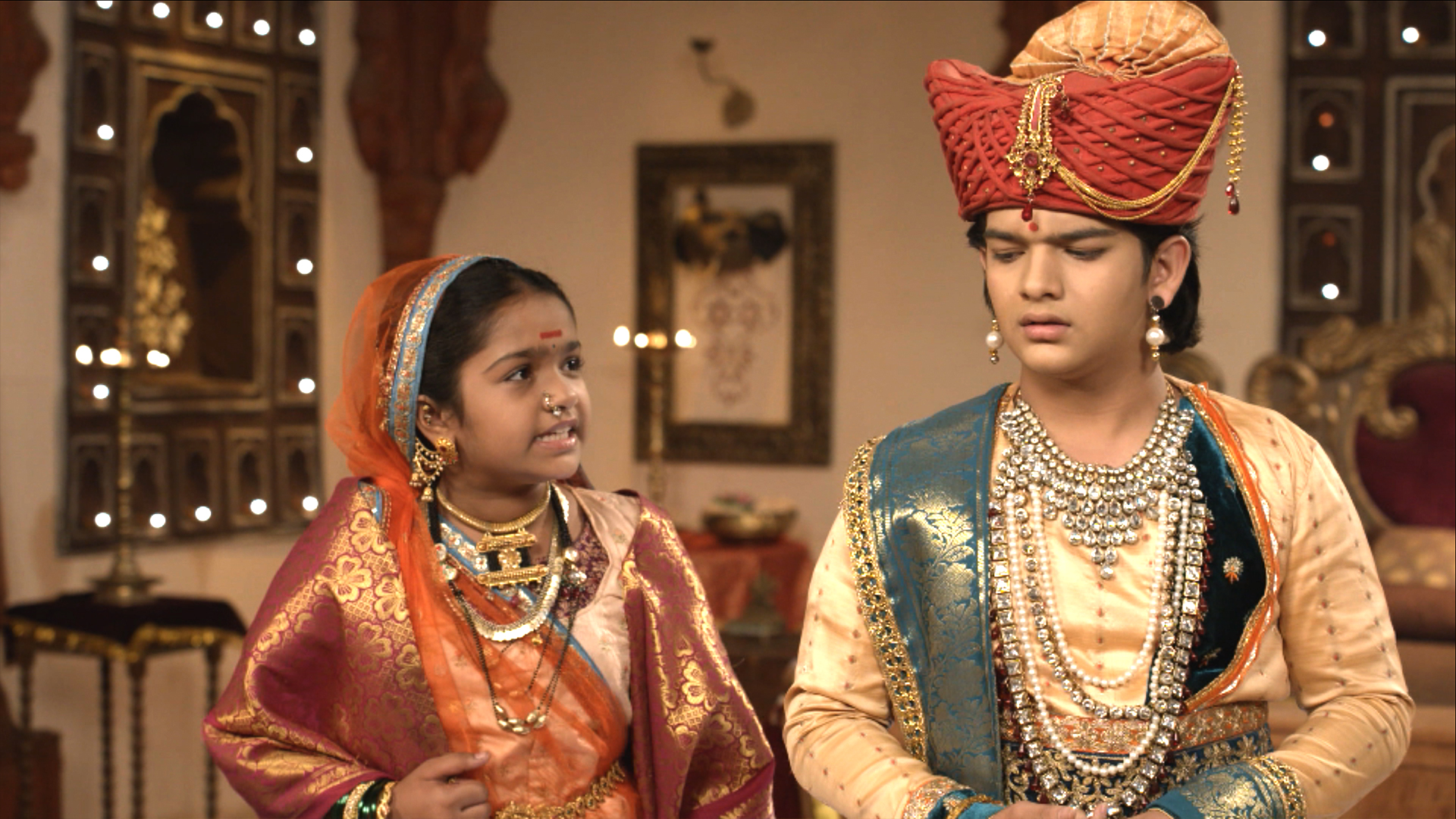 
Punyashlok Ahilya Bai’s latest episode begins with, Malhar asking Rangarao about the attack. He says that he wants the attacker’s info and he won’t forgive him no matter if it was an outsider or a traitor from the palace. Rangarao assures him that he will get the complete information about that. Gunu and Dhana Ji both talk while Malhar says that he wants to see a strong Malwa free of all the problems. Ahilya says that Shiv Ji will make his dream come true and that too soon. At the temple, Tukoji’s wife meets Ahilya and jibes her saying everyone does their work properly but very few people get the appreciation of that.

Ahilya looks at her and says that she will also take some of the household responsibility and she is not denying this even she has to handle some of the political matters. She says to be happy and don’t get upset with her as she is with her and will be helping in every manner. Ahilya then says not to pressure her as she is already scared thinking if she can fulfill Malhar’s expectations because he trusts her more than anyone. Rakma says that she is not upset with her because she knows that she is having many tasks as compared to others. She then says that not everyone has a fate like her. Rakma says to her to be in touch as they both are from an ordinary family. She says that the difference is only “you came here and got the queen’s title, got educated, rules got changed for you but I…” Tukoji comes there.

Rukma says that the rest of life will pass as if an ordinary Bahu. She smiles and says just kitchen and house duties and that’s all how life is going on and will go. Ahilya listens to her meanwhile, she sees Tukoji coming towards them. Ahilya leaves saying she will send the prasad plate to Gangoba. Tukoji comes to her and says not to compare herself with Ahilya as she can’t emulate her, she looks at him. He gives an example saying everyone has their own place and duty in the world, he also can’t compare himself to Khanderao.

Rakma asks him that what is the benefit of being so sincere where you get nothing not even the credit. She starts arguing with him. He replies that no matter if a person gets appreciation or not but performing your given duty matters a lot after all at the end of the life everyone has to face themselves once. He leaves her saying it’s his duty and he has to do it, he says her to stay away from Ahilya as she respects him and her as well and she is the future queen of Malwa so you have to be polite and stay away from her. She gets angry. The episode ends, stay tuned with us to catch more updates, and don’t forget to watch the complete episode tonight at the right time.