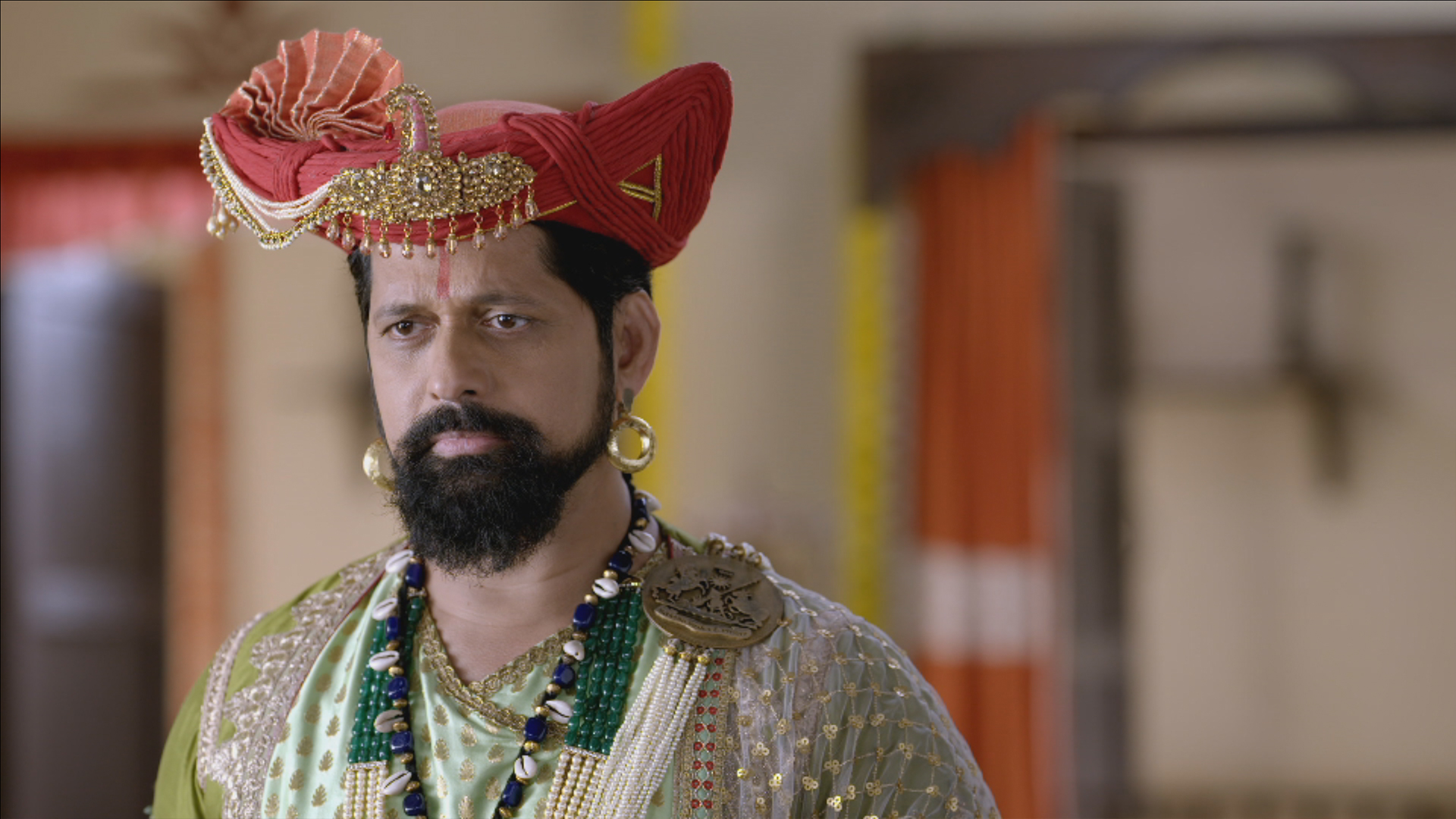 In tonight’s episode of Punyashlok Ahilya Bai, you will watch, Dwaraka telling Gautama about Khaderao that there is no use to the stuff until Khanderao is here. Meanwhile, Gautama sees Khanderao stepping towards Darbar, and seeing him she smiles. She then goes to Ahilya and asks her if something bad or kind of misunderstanding happen between them. Ahilya assures her to have faith in her because she will make every situation like before and she will take him back where he ought to be.

Gautama jibes Dwarka and leaves, Dwarka says that one day her own blind faith will ruin her entire life and the empire which she is ruling. There, in the darbaar Malhar is discussing his other plans with the ministers of his kingdom. Gunu ji suggests him that they should try to puzzle the enemies because it will save their time and waste enemy’s time, Malhar nods hearing his plan, meanwhile, Khanderao comes to Darbar where Malhar stops him to enter but Ahilya does not know about this therefore she thinks that Khanderao’s entry will end the gap between father and son. There, back in the Darbar, Khanderao asks why he cannot enter the darbar. Malhar replies that he got late here and if he really wants to joing the Darbar he has to be on time.

Dhana Ji there says that it is all happening as he thought because finally both father and son are standing against of each other but they get shocked when Khanderao says sorry to Maharaj because it was not expected by him but Malhar does not stop after stopping his entry and continues to scold him saying that he broke the rules of darbar and he has to stay away from it until he becomes mature.

Malhar orders him to stay away from the darbar for a complete day and says that Tukoji will teach him to behave like an upcoming ruler because a king has to be on time otherwise the public is not going to see him with a smile. After hearing so much Khanderao finally gets angry and leaves. Tukoji goes by him and tells Khanderao that Malhar is not wrong and whatever he said was necessary because then people will think that he is having freedom because he is a king. The episode ends here stay connected with us to read more written updates.