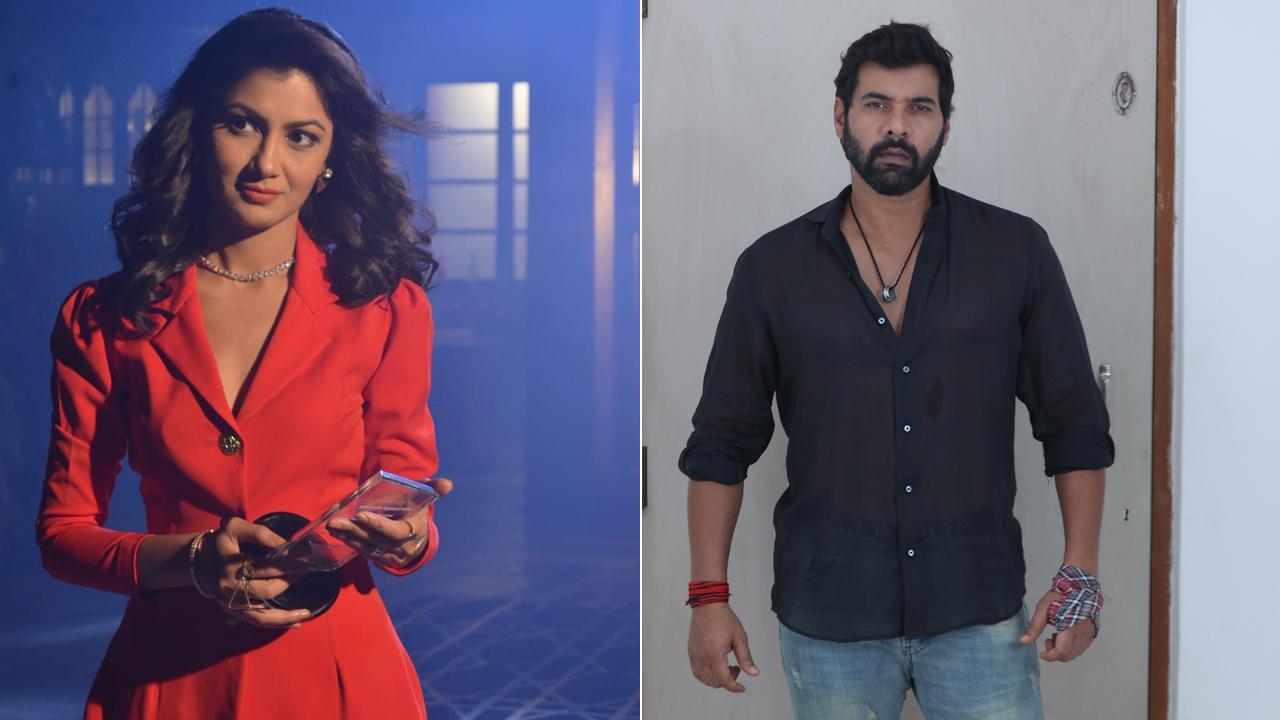 
Today’s written update of Kumkum Bhagya starts with Prachi telling Pragya about Abhi’s love. She says that Abhi had told the doctor that his heart has stopped beating ever since Pragya (Fuggi) left and how he refused to take medicines if Pragya can’t make him take those. Prachi asks Pragya to return to Abhi as only she can help him get better. She reminds her of being married earlier and they even share children. Prachi asks Pragya if she will be able to forgive herself if something happens to Abhi.

Prachi adds that Abhi had gone depressed when he lost both his wife and his daughters. Pragya just stands still. Pragya taunts her for leaving Abhi alone to die. Pragya gets stunned hearing that and was about to slap Prachi but stops mid-way. She asks her not to mention Abhi’s death ever again. Prachi immediately hugs Pragya and begins to cry. The latter says that she is still angry at him. Prachi suggests Pragya taking her anger out at her but forgive Abhi and bring him here. Pragya gets emotional and promises her that she will call him here and asks her about Ranbir.

Prachi answers that he has gone to drop Abhi home. She asks her for Ranbir’s number and says that she wants to pull his ears while Prachi thanks Sushma for taking care of her mother. Sushma smiles and asks her to address her as “Badi Maa”. Later, Ranbir calls Prachi. She comes out and happily tells him about her mother and asks him not to mention Tanu’s offer to his family. He assures her that he won’t tell them anything. Reaching home, Ranbir thanks Rhea for supporting Prachi. Here, Prachi informs Rhea about Pragya being alive.

Rhea gets upset recalling Pragya attending Ranbir and Prachi’s marriage. She tells Prachi that she doesn’t care about her past anymore. On another side, Pragya feels happy that she will be able to take care of Abhi as she has decided to buy him. Here, Tanu instigates Abhi against Pragya. She tells him that Pragya had ruined his company and she is the reason why they are in this condition. Tanu adds that Pragya is so selfish that she even agreed to buy him. Tanu says she wants the money so she can destroy Pragya financially and suggests Abhi tells Pragya that it’s a contract marriage and will last only for 6 months in his style.