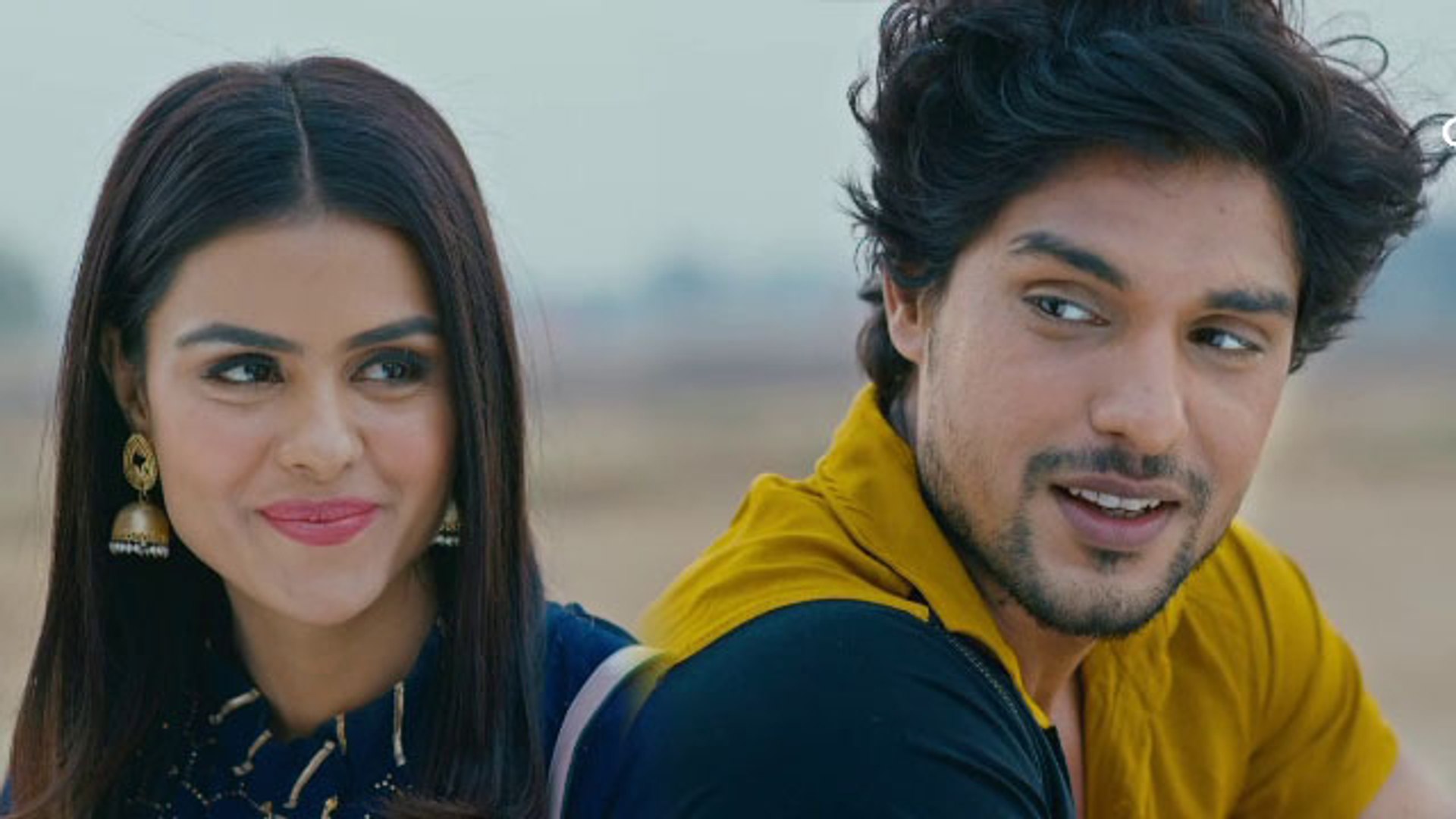 
Want to know what will happen in the upcoming episode of Colors Serial Udaariyan? Let’s find out about it in this article. Today’s episode begins with Tejo getting worried about Candy as someone had taken him on the scooter. She asks Simran to hurry up as they should file a report as soon as possible. Meanwhile, a guy brings Candy back home. Tejo gets surprised seeing Buzo there. Candy complains that the man prevented him from playing there. Here, Fateh also gets worried thinking everything is getting spoiled. Jasmine gets concerned and asks him if he is alright.

Fateh tells Jasmine that he feels that Tejo is suspecting him and that he feels guilty for cheating on her. On another side, Tejo gets shocked seeing Buzo in Simran’s house. Simran tells her that they were about to inform them. Tejo says that they are not doing the right thing by hiding the truth from Fateh. Buzo holds Simran’s hand and tells Tejo that they love each other. There, Fateh and Jasmine discuss how to reveal the truth at home.

Fateh says that he has gotten fed up with continuous lying. Later, Jasmine suggests massaging Fateh’s head but before she could even start, the latter faints. Jasmine gets shocked and asks him to wake up and how did he just collapse all of a sudden. She brings water and sprinkles on his face. Jasmine thinks of calling Amrik for help but thinks he will suspect them. Then, she rushes to seek help and stops a car.

Nimmo stops the car and asks Jasmine what has happened. She asks her to come inside and tells him about Fateh fainting all of a sudden. Nimmo gets confused and asks what were they doing in here together. Here, Tejo also tells Simran to inform Fateh. Buzo says that he doesn’t want to lose a friend that’s why he is looking for the right time to break the news. Nimmo and jasmine take Fateh to the hospital.

Tejo also comes and asks what is going on. Tejo goes inside the ward and asks Fateh if he is feeling good. He thinks of jasmine and looks around. Meanwhile, Jasmine also comes. Fateh tells them that he is alright now. Nimmo asks jasmine to explain to her what was she doing with Fateh. She lies saying she had gone to extra classed when Fateh arrived and started apologizing. She adds that suddenly he fainted. Get more written updates of Udaariyan on our site.

Share
Facebook
Twitter
WhatsApp
Previous articleShilpa Shetty returns to ‘Super Dancer-4’ show! Emotional seeing love for myself on the sets
Next articleStudio audience will enter ‘Kaun Banega Crorepati 13’ and ‘The Kapil Sharma Show’, know how you can participate in it?
RELATED ARTICLES
Tv Serials Updates