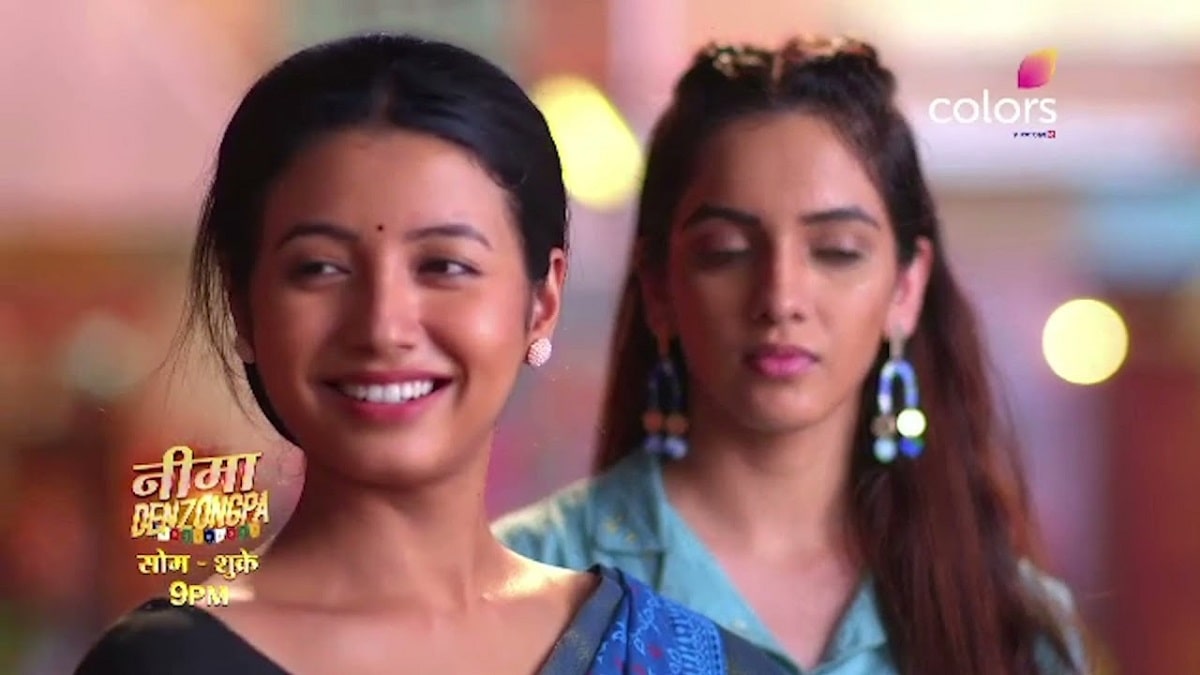 The latest episode of Nima Denzongpa starts with Suresh arriving at his workplace standing sad alone in a corner. Just then his co-worker called him for lunch, but he refuses. Nima noticed everything and bring her lunchbox for Suresh. He asks Suresh to eat it otherwise he will get a headache. Suresh tries to refuse at first but later he takes the lunch box. Suresh appreciates Nima and says you are always beside me in all difficulties. Just then Bakay comes there and says he caught them red-handed today. I was sure that there is something between you both and I am going to tell Maaji everything. Get more information and all the latest Nima Denzongpa written Update on 20 October 2021.

Just then Suman comes here and asks what is going on here, she asks Bakay to go. Bakay leaves disappointingly. Suresh explains everything to Suman and she makes him understand to bring you lunch. Suresh leaves and Suman says to Nima that she understands her and she knows you won’t betray me at any cost and Nima looks on. Sunita there is tense for the home chores and decided to call Tulika. She tries to convince Tulika to come back home, but Tulika says she knows her well she just worrying about the household work and nothing else.

Sunita sees Nima and thinks to fool her, she pretends to cry in front of Nima to gain her sympathy, but Nima avoids her and passed. Sunita gets amazed and wonders what has got into her she has changed completely. Sia in the house is worried about the Diwali function and talk to her mother regarding this. Nima allows them but asks to beware of Varun and his friends.

Suresh returns home and Sunita again started her drama she fooled Suresh and said that he is suffering from a high fever. She is doing to get her household work done by Nima, but Suresh doesn’t understand. Sunita again sees Nima and again pretends to vomit, but Nima again avoids her and go past her.

Tulika is talking with her friend who makes her understand to make your presence worthy at your in law’s house. She suggests her transferring the house to your name. On another hand, Varun decides to steal money from his own house to bribe the professor. He thinks to steal all the cash and Tulika’s ornaments. Tune in to Colors Tv at 9 PM today and watch the complete episode. Stay tuned with Social Telecast for more information and all the latest Nima Denzongpa Written Update.