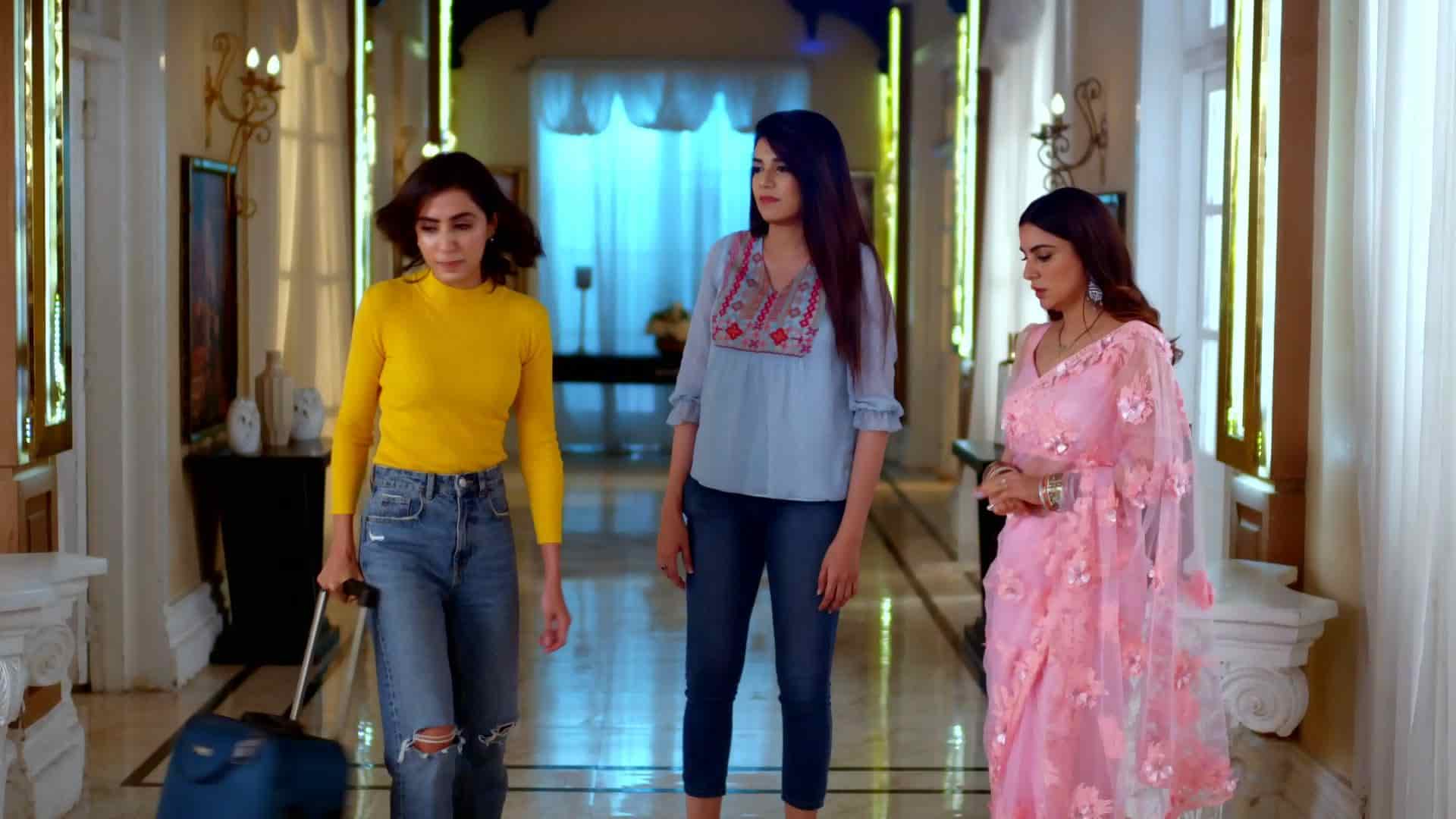 
The episode of Kundali Bhagya of 25th August 2021 starts with Karan calling Preeta as she is in the bathroom. The latter ignores his call and leaves the room quietly. Karan follows her but Preeta doesn’t stop and continue to walk. Here, Sherlyn sees the tense atmosphere between the lovey-dovey pair and feels happy. While Sarla also gets tensed about Preeta as she wakes up from a bad dream. There, Shrishti also arrives. Sarla looks at Shrishti’s face and asks what has happened as she looks stressed. She asks she went to the wedding then why she doesn’t look happy.

On another side, Karan continues to follow Preeta and asks her to stop as he needs to talk to her but Preeta doesn’t stop this time either. Prithvi sees the pair and gets excited thinking the storm he had wished for has already arrived. He thinks that he has always asked Preeta and Karan to get separated and now after so much time, they have eventually gotten separated. He thinks that now Preeta will continue to drift further from Karan and he might get a chance to get her in his life and to start a new chapter with her.

Here, Preeta enters the guestroom and locks the door. Karan bangs the door and asks her to open it but Preeta doesn’t. Karan requests her to open it as he wants to talk to her but Preeta asks him to leave as she doesn’t want to have any conversation with him and goes to lay on the bed while Karan sadly leaves. Ahead, Sarla questions Shrishti if anything has happened with Preeta as she saw a bad dream and found the Akhand Jyot not burning either. Shrishti recalls the promise she made to Preeta as the latter had asked her not to tell anything to Sarla. She and Janki lie to Sarla.

Sherlyn decides to tell Sarla about everything and gets excited thinking it would bring more trouble in Preeta’s life. Here, Karan gets a call from Sonakshi and gets angry. The latter asks him to forgive her but Karan lashes out at her saying she ruined his life and asks her not to call him ever again. Sonakshi cries. Daddy and Kareena talk about Preeta. Kareena says that she is worried that Preeta might go to Sarla’s house but Dadi says if she had to go she would have gone by now. Get Kundali Bhagya latest updates on our site.