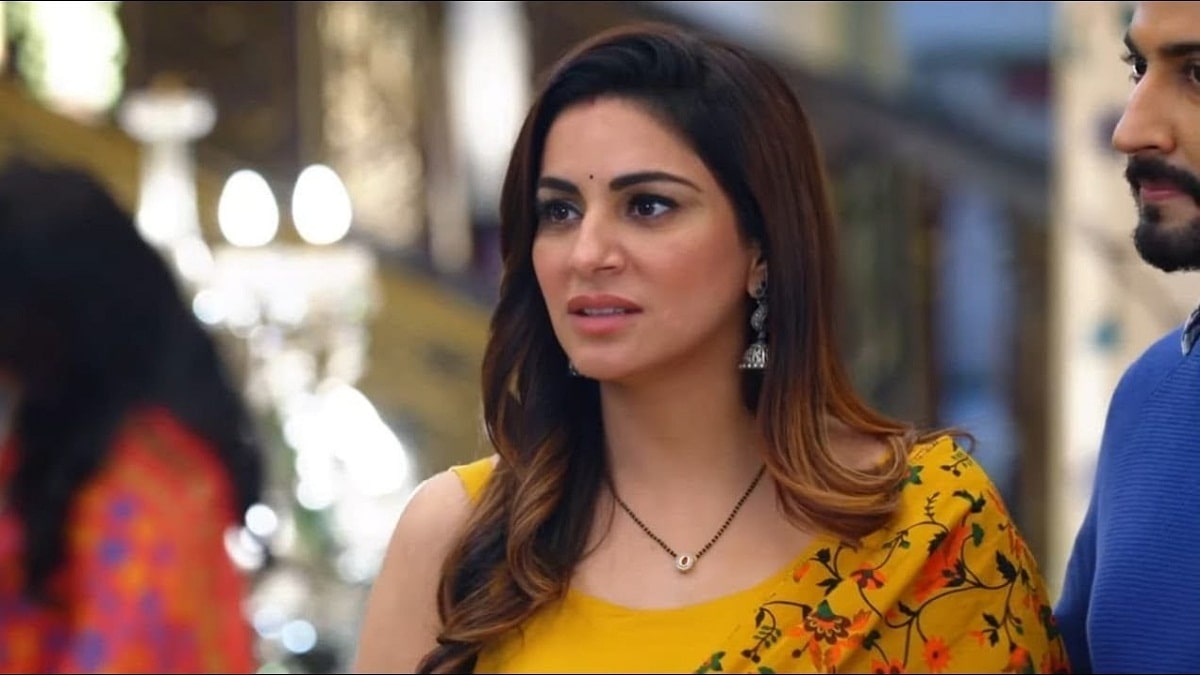 
A Huge twist has arrived in the ongoing track of Kundali Bhagya. Previously, it was shown that Rajat and Shrikant accuse Sonakshi of marrying Karan and having a daughter as well. Later, they even call off the wedding calling her bad names and insulting the family. The latest episode of tonight starts with Karan asking Shrikant what kind of game is he playing with him as he has not done anything. Shrikant asks him not to act innocent when his entire truth has gotten disclosed. Here, Rajat also asks Sonakshi to defend herself as earlier how easily she had called him disgusting.

Rajat forces Sonakshi to accept that Karan is the father of a girl child but the latter remains silent. She feels humiliated and has nothing to come up with as Rajat and his family have presented the reports. She finds unable to look into Karan’s eyes as well so she runs towards her room. On another side, Archala insults the Luthra family as they hid the truth and calls them a liar. Karan asks Archala not to humiliate the family any further and just leave if they don’t want this marriage.

Shrikant asks Karan to at least accept Sonakshi and her child as he had already stained the pure relationship of friendship. Karan tells him that earlier he was a celebrity and if he would have done something like this, the media would have exposed him. Shrikant and Archala taunt Preeta for deliberately ignoring the wrongdoings of Karan. Preeta asks them not to instigate her as she doesn’t trust fake reports and believes in Karan.

Shrishti also speaks against Archala. Shrikant taunts her asking if she has no manners. Here, Yashvardhan also defends Sonakshi saying she is not at fault. Though Shrikant continues to ask Yashvardhan to apologize for betraying him, Luthras ask him not to. While the drama is happening, Preeta notices that Sonakshi is not present. She tells everyone that she must have locked herself in her room.

Here, Sonakshi attempts suicide. The family gets worried and they run upstairs to save her. Luckily, Karan saves Sonakshi and scolds her for harming herself. Kritika suggests Sonakshi not ending her life for a human-like Rajat and that everyone supports her. Will Sonakshi and Karan be able to prove their innocence in the upcoming episode of Kundali Bhagya? Follow Social Telecast to stay updated with the story and track.

Share
Facebook
Twitter
WhatsApp
Previous articleKavya will fall in the trap of ‘Anupama’ Rakhi, in ‘Imlie’, Tamarind accused of theft
Next articleHina Khan trolled by dancing on ‘Param Sundari’ in less clothes, people said – Muharram is there, she would have done it tomorrow
RELATED ARTICLES
Tv Serials Updates