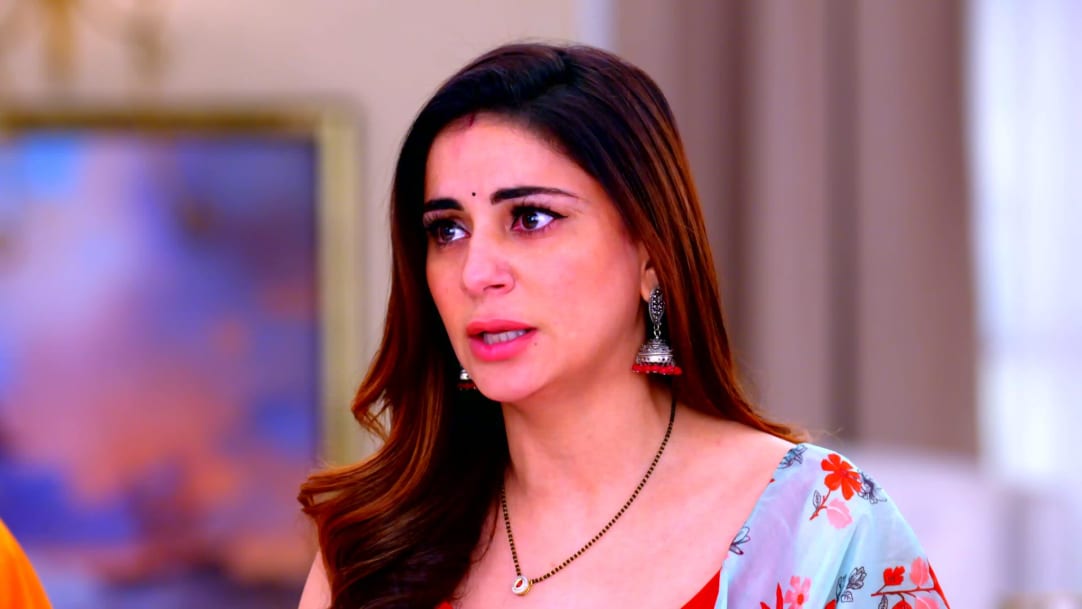 Today’s written episode of Kundali Bhagya begins with Sherlyn entering her room. Meanwhile, someone knocks at the door. She goes to open it and expects Karina but gets shocked to see Prithvi there. She ignores him and sits on the sofa. Prithvi asks her what has happened and why is she behaving in this manner. Sherlyn tells him that she is really angry. Prithvi questions her about it. She answers that she is upset because Preeta insulted Karina. He gets confused and asks why does it bother her. She tells him that Preeta insulted her as well.

Prithvi tries to calm Sherlyn down but the latter gets furious and asks him how does he feel when someone kept insulting him. He answers that he will end up beating him. Sherlyn taunts him saying she can’t even do that as he still happens to love Preeta. Prithvi asks her not to think that much and just wait as her time will also change. Sherlyn asks him if he has done anything that could help his time getting changed. Prithvi assures her that he will soon do something that will change their lives forever.

On another side, Sandeep plays a game while Sudeepa enters. He immediately covers his legs thinking someone has come but gets relieved when he sees Sudeepa there. Sudeepa asks him about his plan. Sandeep says that he just wants to be a millionaire. Sudeepa asks him if he is sure about Prithvi still finding him useful after his plan succeeds. Sudeepa advises Sandeep to ask Prithvi to give him money as she doubts that he will even give him anything after the second hearing. Sandeep agrees and says that he will just call him. Here, Prithvi goes into his room and gets surprised to see Kritika working on the laptop.

Prithvi asks Kritika what is she doing to which she tells him that she is looking for a good lawyer who can help Rishab come out of jail. Meanwhile, Prithvi gets a call from Sandeep. He asks Prithvi about money. Prithvi assures him that he will soon give him enough money but Sandeep gets adamant to get as early as possible. Prithvi asks him to meet him tomorrow then. Sudeepa tells Sandeep that she doesn’t think Prithvi will pay him and adds that he should have accepted the offer of Preeta as she would have given them the money by now. Follow for more Kundali Bhagya updates!