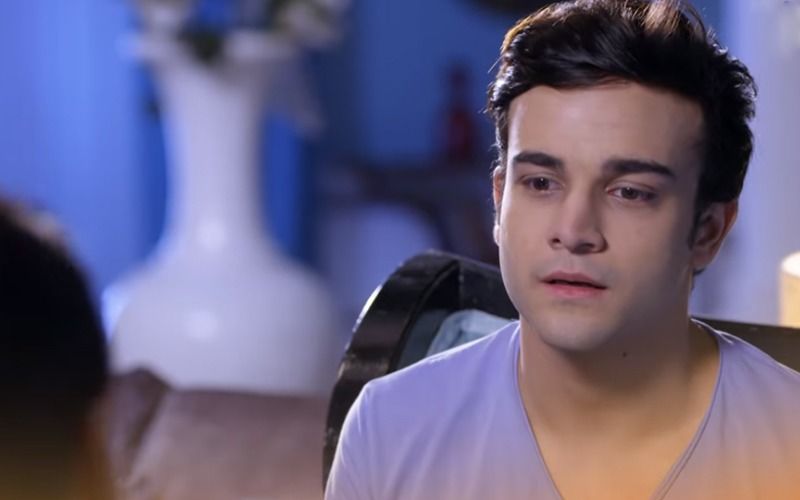 Undoubtedly saying this can’t be bad that makers of Kumkum Bhagya are leaving no stone unturned to make the show more interesting and attractive to watch and for this, they all are performing their duty pleasingly. So far we watched that how Abhi gets out of jail and now the real fight has begun. However, the drama is at its peak, and Prachi and Ranbir have got some gap in between their bond. So, here is tonight’s episode’s written update. The latest episode of the show begins with Prachi and Ranbir and both are dreaming about each other and missing too.

Ranbir then suddenly decides to stop thinking about Prachi and for this he injures himself thinking that this pain will not let him focus on Prachi’s memories and perhaps he will not remember her more tonight. On the other side, the maid clicks some pics of Prachi and sends them to Rhea. Sushma goes to her and asks to have some breakfast but she denies taking it. Sushma tells her that this time she should not take her health lightly and should have enough food to stay healthy. Prachi repeats the same and leaves. Sushma gets worried thinking that how should she deal with Prachi.

She then wishes that Pragya should have been here to help her in dealing with Prachi. Sushma then Visits Pragya and Abhi however both are already under medical surveillance. Sushma gets the teary eye and pleads them to wake up from a coma and look at her daughter whose health is getting worse day by day, just in concern to her parents. There, back in the house, the lawyer visits to meet Prachi. On the other side, Rhea gets worried thinking about the lawyer and divorce papers. Aaliya comes to her and asks that why she seems to be so worried, Rhea tells her that she just wants to know if the lawyer has reached Prachi.

Prachi meets the lawyer and he tells her that he came from Ranbir’s side and he sent these divorce papers. Prachi gets a bit shocked, the lawyer then says her to sign the papers as he is here just to get his job done. Pallavi comes there and says the lawyer that first Prachi will read all papers and first she wants Ranbir’s signature on these papers, he looks at her then she replies that first she will see his signature and it will hurt her so on that time she will sign the papers for sure. The episode ends here, stay connected with us to get more updates.