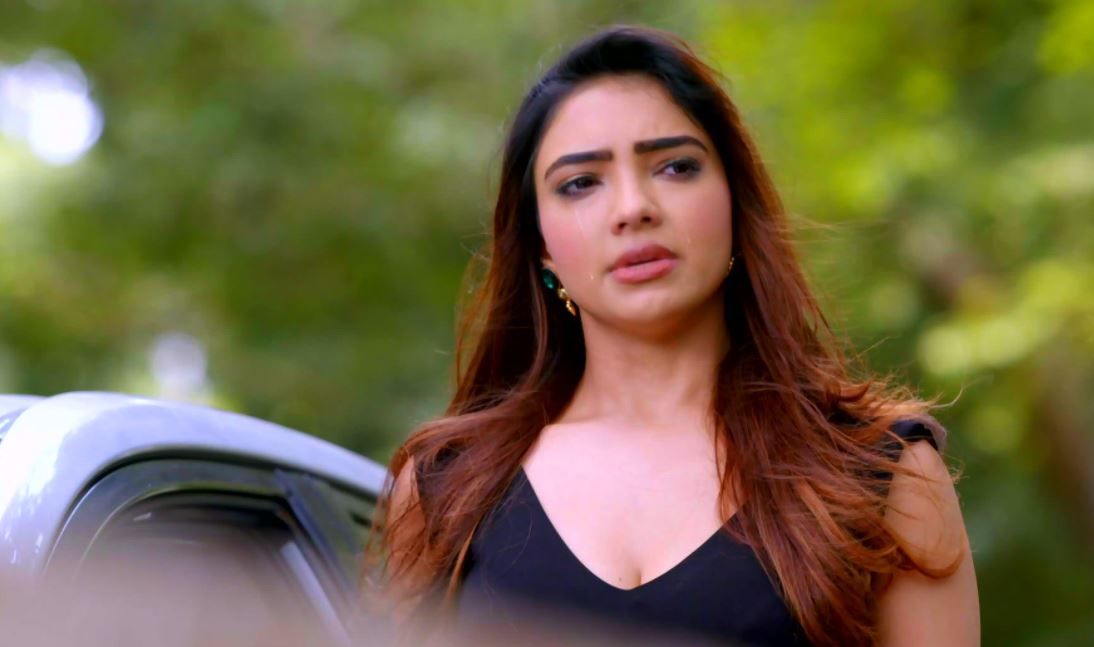 In the latest episode of Kumkum Bhagya, there will be a lot of drama and every single scene will give you a dramatic goosebump. Well, talking about tonight’s episode so it begins with, Rhea talking to Ranbir and telling him about the girl who did wrong with her. She asks that why he just can’t hear a single word against the same person. She says that first, that girl (Prachi) snatched her dad from her, and then she snatched her love (Ranbir) from her, and still, she is coming in between her every single happiness.

Ranbir says her to think twice about what she is saying, she then says him that he got himself busy in the office but what about her she always thinks about her love and family so where would she go and what should she do just to get overcome of the things that are going in her life and that too unexpectedly. She then blames him saying that just because of him her life has been ruined and now she does not have any other option to live.

Ranbir looks at her and thinks that he should have to leave the place otherwise she will not button her lip. She continues saying that she thought to make a new start but every time she decided she got a failure. In the next scene, Prachi says that Ranbir was right and his plan is just exact and genuine as it was not any kind of drama. Sid there tells her that Rhea told her that it was a drama.

Meanwhile, a flashback appears where Rhea seems to say it was all planned where she pretends to show herself in pain. She says that Ranbir said her all the things to do so that Prachi will feel some pain, otherwise she will not leave the house at anycost. She says that Pallavi aunt always wanted her to tie the knot with Ranbir and she knows about their love. She then says to Prachi that they used to Prachi but still she is not leaving the house.

She says Sid to kick start his life again and asks to sign the divorce papers. FB ends and Sid says that now he is getting why Rhea always pretends to be so kind and sweet whenever Ranbir comes around her. Sid then says that he saw them coming closer but always deny believing in her because he was blind in Rhea’s love as she is in Ranbir. The episode ends here, stay tuned with us to get all the latest entertainment updates.

Share
Facebook
Twitter
WhatsApp
Previous articleWill John Abraham’s ‘Satyamev Jayate 2’ stop the pace of Akshay Kumar and Katrina Kaif’s ‘Sooryavanshi’? Know how the audience liked the film
Next articleAnupamaa: Anupama is shocked to hear ‘I love you’ from Anuj’s mouth, what will be the expression of love?
RELATED ARTICLES
Tv Serials Updates