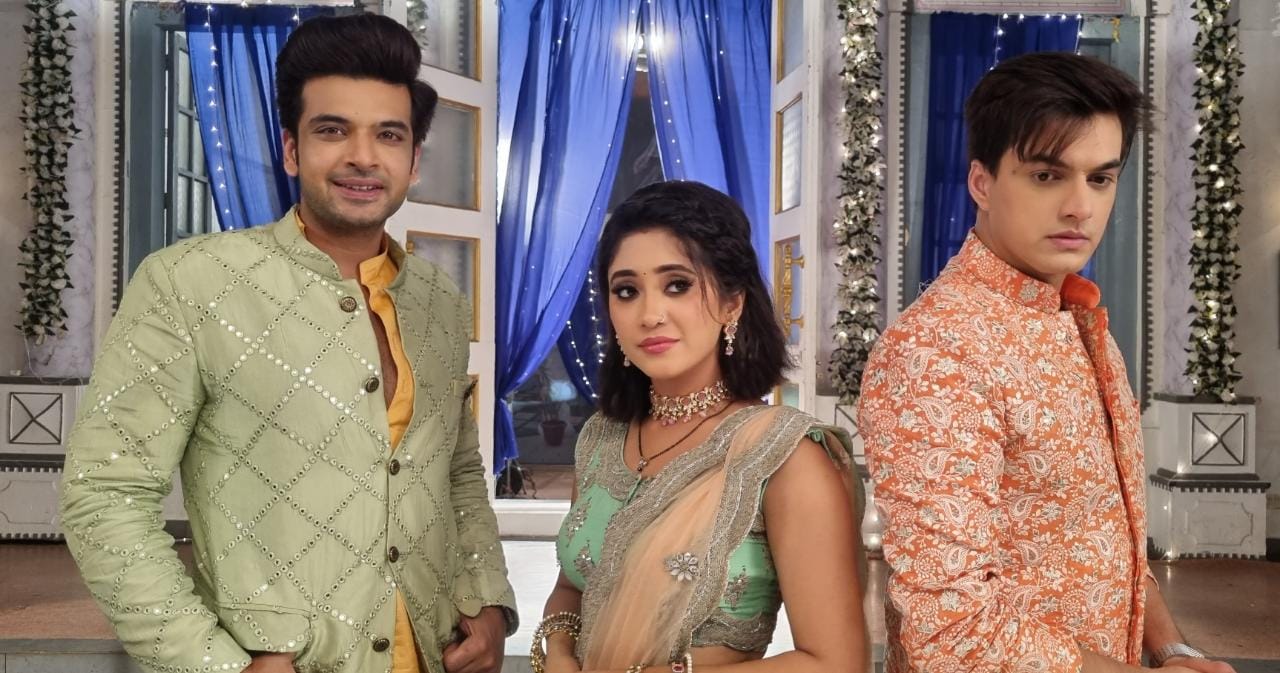 
Sirat begins the latest written episode of Yeh Rishta Kya Kehlata Hai. She says that she will ask the judges to announce her punishment as she has upset Goenkas. Sirat says that she deserves punishment for not fulfilling Ranvir and Maudi’s dreams. Chavan says that he doubts she will ever be able to prove herself innocent. Sirat answers that she will prove it no matter what and asks the family to wait just one more week and bear all the as after that everything will fall back into its place. Sirat requests everyone not to talk about separation.

Kartik supports Sirat while Suwarna requests Manish to give the pair some time as they will handle the situation. Later, Surekha and Suwarna perform Teej Pooja. Another side, Manish and Akhilesh also break their fast. Karik goes to Sirat’s room and advises her to eat something as she must be hungry. Sirat nods and asks about his plate. Kartik says that he will have the food later. Sirat gets sad and asks him why would he not eat food now. Kartik tells her about Daddy putting both of their food on the same plate. Sirat asks him to join her then.

Kartik says that he doesn’t want to share the food as she is feeling and the food might not be enough for her. Sirat asks him to not think that much and just join her. Later, Sirat tells Kartik that she wants to clean the family’s reputation by proving herself innocent. She sadly tells Kartik that they will also have to inform the family about their fake marriage. Kairav ​​doesn’t understand and asks what does she mean by “fake marriage”. Kairav ​​asks Sirat if she is joking right now to which the latter refuses.

Kairav ​​tells Sirat that he wanted them to actually marry one another but knows that sometimes the truth hurts. He asks if she proves herself innocent and the case gets closed, will she return. Sirat nodes. Kairav ​​asks her not to worry as he won’t stop her from leaving and wishes that she focuses on her boxing. Kartik hears the conversation. Kairav ​​goes into his room and cries. Kartik comes there. Kairav ​​asks Kartik if he did the right thing. Kartik smiles and tells him that he didn’t know that his son was so brave and hugs him tightly. For more Yeh Rishta Kya Kehlata Hai updates, stay tuned with us.