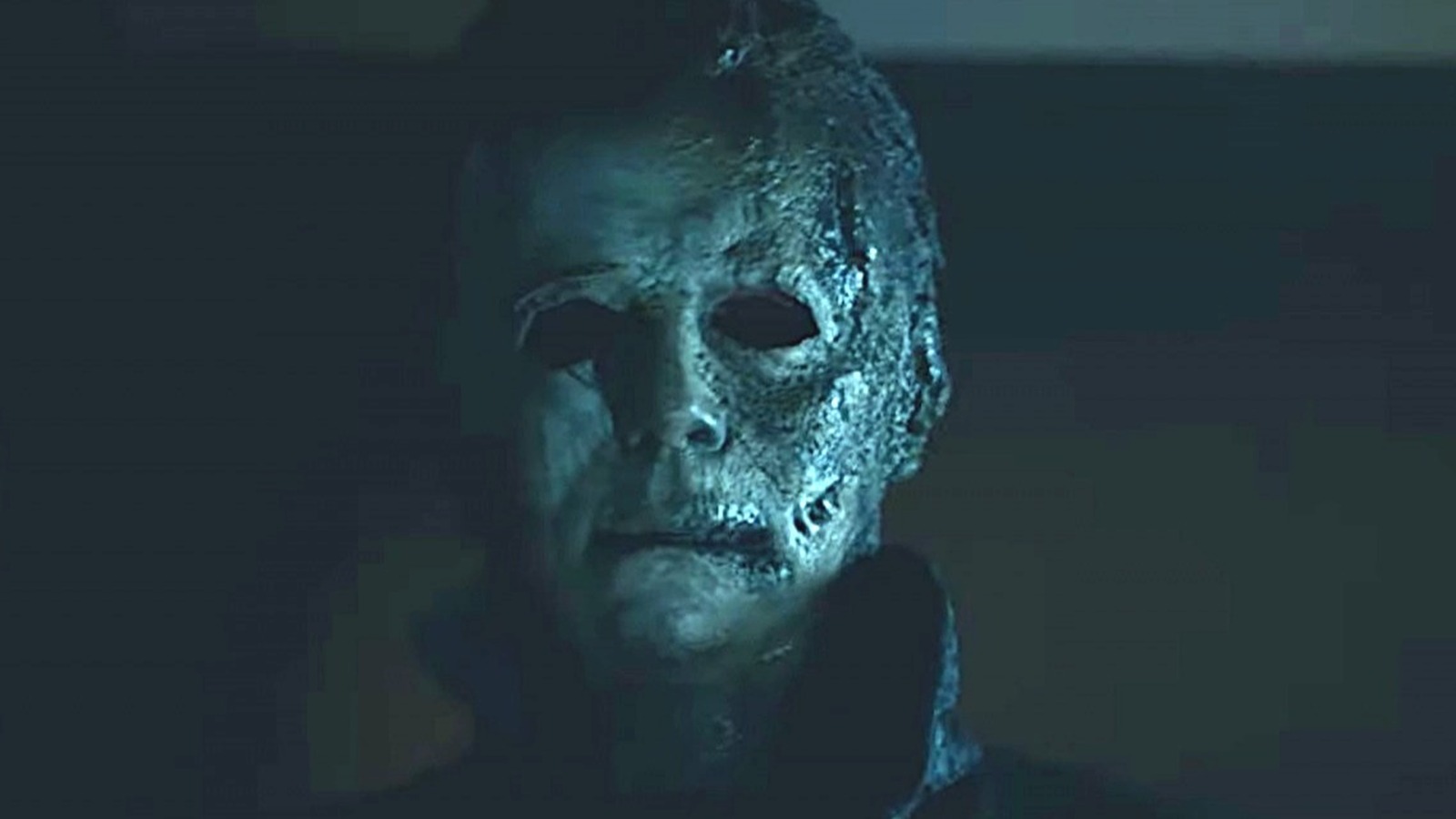 Halloween day is approaching and all people are eagerly waiting to celebrate the grand day with the scary props and dresses. Well, in between in this scary atmosphere director David Gordon has brought another installation of the American Slasher titled Halloween Kills to raise this spookiness. The film is giving a rock-solid performance at the box office receiving a favorable response from the audience. As we always say that the horror genre always managed to engross the audience when it is equipped with all the right elements. Get all the further information regarding Halloween Day Box Office Collection.

Halloween Kills was scheduled to release on 8 September 2021 at the 78th Venice International Film Festival. Later, it was released in the United States on 15 October 2021. It received a mixed to the positive response from the critics and from the audience as well. The critics praised the films’ creative kills and the performance of the ensemble of the cast but at the same time, the movie gets criticized for the screenplay and lack of innovation. The fans of the movie are enjoying the mayhem depicting the movie.

Halloween Kills is another installation in the American Slasher Film franchise. The movie is a sequel to the movie titled Halloween released in 2018. It is the 12th installment in the Halloween franchise. It is penned down by Scott Teems and Danny McBride, the movie begins from where its prequel ends, sees strode and her family continuing to fend off Myers, this time, with the help of the Haddonfield community. Initially, the movie was decided to make two back to back films, but later the plan had been withdrawn. The movie was made under the production budget of $29 million and fetched $22.8 million as its total box office collection so far and still adding.

According to the latest Box Office reports, Halloween Kills was released alongside The Last Duel. It was released in over 3700 theaters. The movie raked $4.85 million with his Thursday Night previews, it outnumbered A Quiet Place Part ii collected $4.8 million. The movie is produced by Malek Akkad and Jason Block under the production banner of Miramax and Blumhouse Productions.