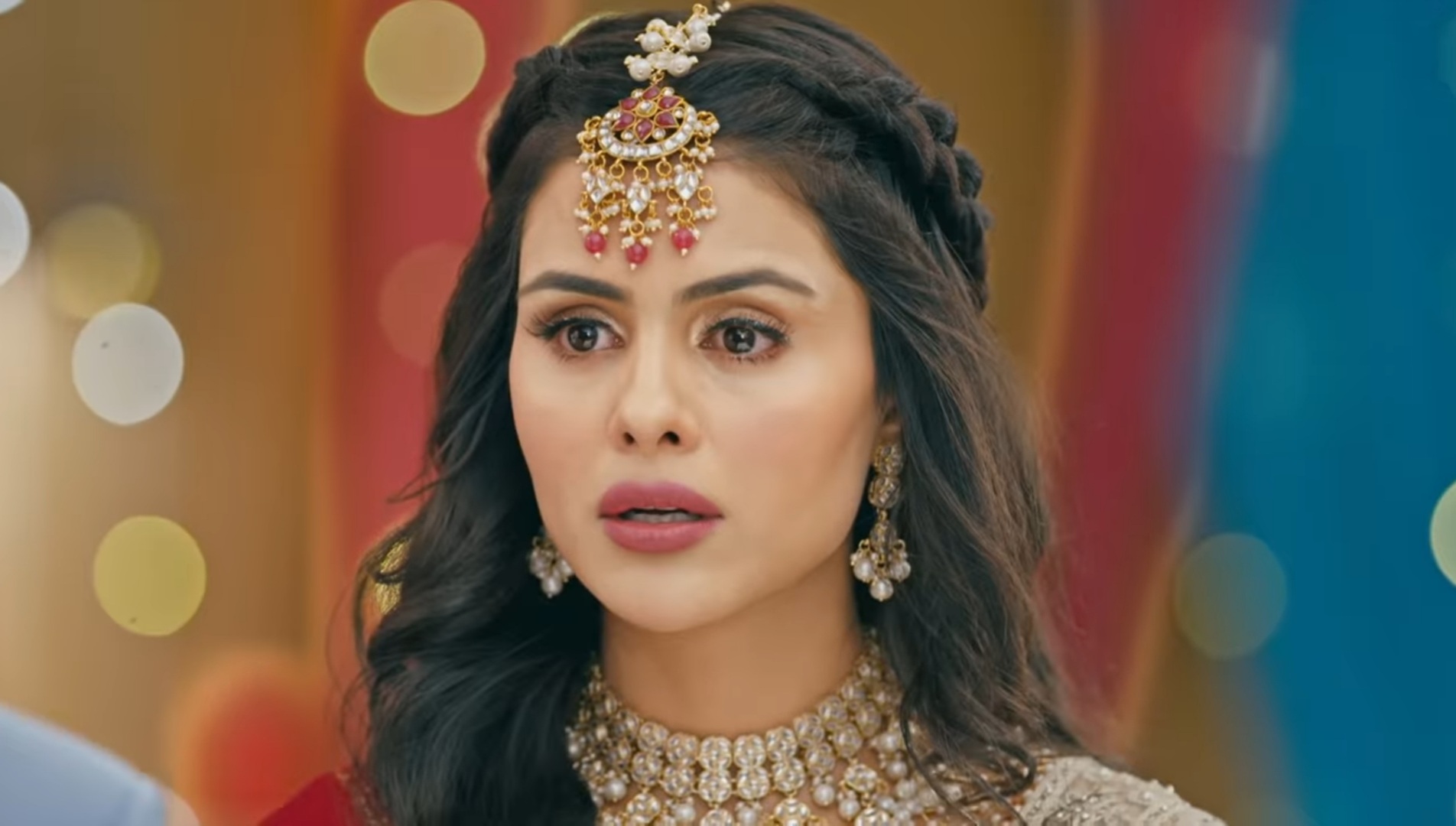 
The coming episode of Udaariyan will begin where Tejo gets the nameplate in which Fateh has expressed his love for Jasmine, but as soon as she is about to see, her sister-in-law arrives there. Seeing her sister-in-law sad, she asks what is the matter that is bothering her, she can tell her without hesitation, maybe a solution can be found. Meanwhile, Tejo unleashes everything by saying that nowadays Fateh is behaving weirdly with her. But she is not able to figure out the reason behind it. Spontaneously she advises her that she should talk to Fateh about the matter directly.

After a while, Fateh’s mother gets an asthma attack & both rush towards her and takes her to the room before her condition worsens. Meanwhile, she brings her medicines including her pump, but it’s over, and therefore she makes a call to Fateh. So that, he can bring it as soon as possible because through this, she will get a sigh of relief otherwise her health can be affected. Hearing all this, Fateh leaves Jasmine midway and starts coming back home with his mother’s medicines, Gippy is also right behind him to capture them together but he could not.

Later, Fateh reaches his residence along with medicines and sees Tejo is taking care of his mother as her mother, even her mother-in-law gets happy to see her concern. Meanwhile, she gives her a necklace by saying that she has a right on it so please take it and wear it too. At the same time, her mother-in-law asks whether she has to go with Fateh today? Tejo tells that her relative has invited them for dinner. But Fateh is not coming because of some work, and at the same time, she tells that now she has to teach some more girls who are not able to study due to lack of money.

Then her mother-in-law feels proud of her and praises her too even Fateh is feeling guilty because nowadays he is behaving weird with her. But despite all this, she is taking care of his mother as her mother, which is incredible and at the same time, he feels shame too. Extempore he comes to her and hugs her too, and Tejo thinks that it’s the right time to asks him about the reason behind his strange nature. Hence, she asks everything from him but he makes her understand that nothing is inappropriate with him so do not worry. On another side, again Jasmine calls him to meet at the cafe, and Gippi captures both of them together.