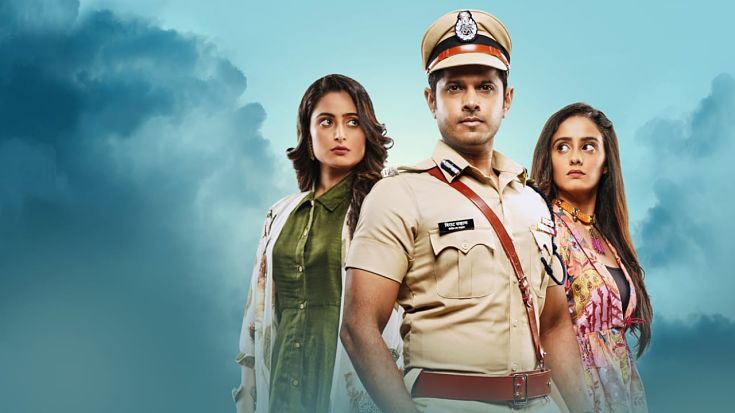 
Previously in Ghum Hai Kisi Ke Pyaar Mein, it was shown that Sai brings Samrat back and the entire family gets emotional seeing him. Today’s episode will start from there only where Mansi would not believe that her son has returned after almost a year. She hugs him tightly and states that she missed him. Here, Ashwini also thanks God for keeping Samrat safe all this time and for sending him home safely. However, Pakhi won’t look as happy as she should and looks rather shocked. The family bombards Samrat with plenty of questions asking where he has been and how is he.

Bhavani celebrates Samrat’s arrival and states that she is relieved after seeing him again. Mohit tells her that it was sai who convinced Samrat to return home as he was refusing to come back. Sunny also agrees. Shivani looks at Pakhi and tells her that she was accusing Sai but the latter brought her husband back. Samrat greets everyone but intentionally avoids Pakhi and Virat as he is hurt by their actions. Samrat says that if it was not Sai, he would have not returned ever and everyone would have thought he died. Mansi asks him not to say such things.

After hearing Samrat talk, Bhavani tells him that he was being missed every single day and asks if he didn’t recall his mother even once. He says that he knew that the whole family would look after her and he was also in a safe place. Samrat adds that he feels like an outsider in the family now and had come to meet them for the last time only. Bhavani asks him why is he talking in this way and what has gotten changed in one year.

Bhavani brings Pakhi in front of Samrat and tells him that she has been staying in the house waiting for him to return. Samrat says she stayed in the house not for him but for another reason. Bhavani gets confused and says that she has become emotionless after he went. Later, Samrat reveals that Pakhi didn’t even want to marry him in the first place and he would have not married her if he had known about the truth earlier. He adds that Virat hid the biggest truth from him and thought it will never come out but sooner or later truth gets revealed. The family gets shocked hearing that.