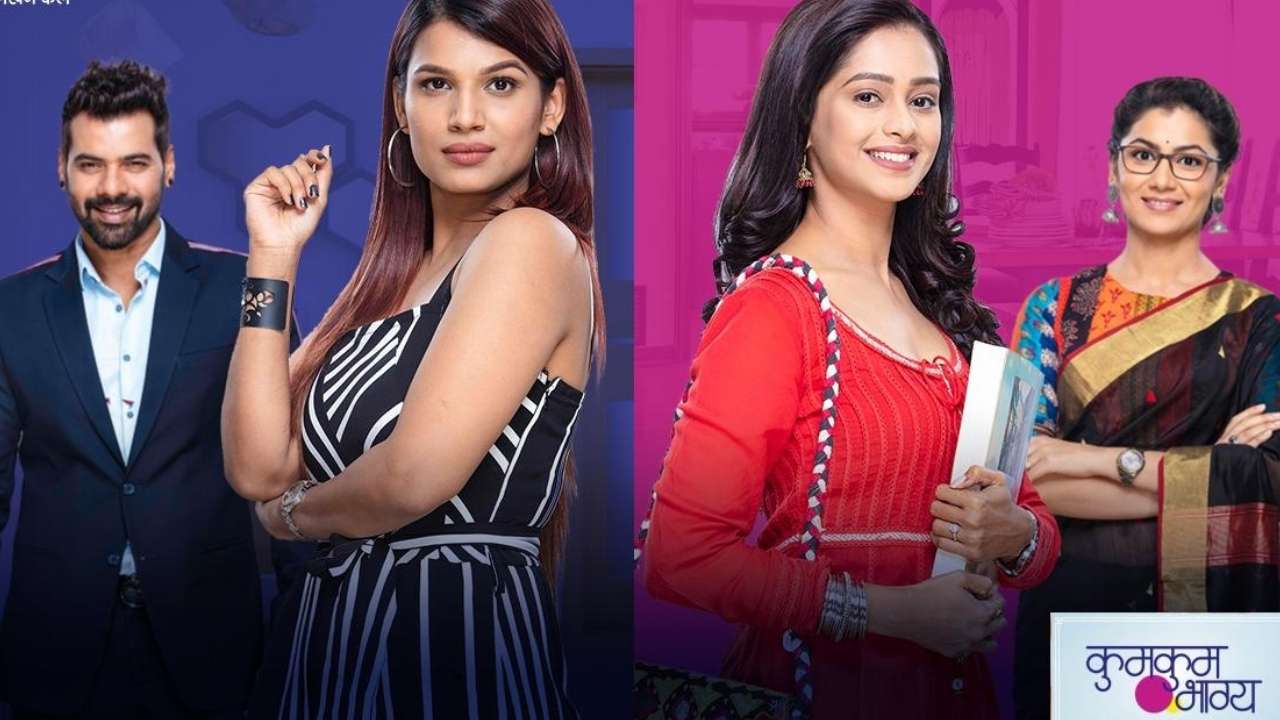 
In the latest episode of Kumkum Bhagya, the viewers will get a shocking twist. Though it’s very usual for the fans of the popular daily soap to get high-voltage suspense with twists and turns. It is the reason why the show has been maintaining its position on one of the most-watched serials ever. At present, an interesting track is being shown by the makers where a rich Pragya has gotten into trouble while a middle-class Abhi is determined to save her. This filmy storyline has gained huge attention already. Let’s check today’s update.

It begins with Alia joining hands with Pragya’s enemies. Yes, the main protagonist of the serial has finally decided to help the Thapar brothers in their conspiracy. Now, the trio will plan to ruin Pragya by snatching her property. Alia reveals to Gautam that she also dislikes Pragya and keeps thinking of ways to harm her reputation. She tells him that she can help him with their plan and fixes a meeting with the brothers to discuss the plan which will lead the evil trio on the road to destroy Pragya entirely. Alia adds that they will have to focus on snatching her established business empire.

Alia believes that the brothers will trust her and will include her in their plan either. Here, Pragya doesn’t inform Sushma about the matter. However, Sushma keeps suspecting Pragya and feels that the latter is certainly hiding something from her. After a while, Pragya discloses Gaurav’s cheap act and how he has fallen in her eyes. Sushma gets shocked after hearing it and starts fuming in anger. She calls him names and tells Pragya that they need to do something against him. Pragya tells her not to worry as he didn’t get successful in his cheap plan.

Pragya tells Sushma that Gaurav wanted to make MMS but has failed miserably and states how Abhi saved her life yet again. Sushma says that it’s his duty as he is appointed as her bodyguard. Pragya tells her that she used their own strategy on herself as she took his signatures on the papers and says that she will snatch their property and will donate to the poor. Later, Gaurav and Alia turn the table as the former accuses Pragya of molesting him. The media arrive and starts questioning Pragya. Alia and Tanu also accuse her. Pragya breaks down into tears listening to the false allegations.