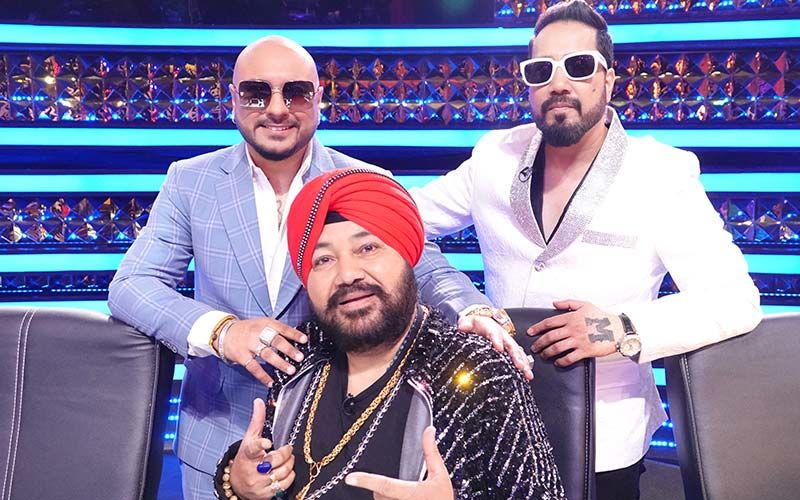 
Hey entertainment lovers, the quite meritorious Dance reality show Dance Deewane 3 has beck along with the fresh enthusiastic performance, that will make you surprised for sure through all astonishing performances. So through the upcoming episode, makers are organizing Daler Mehndi and Mika Singh’s special episode, where you are going to become the witness of something like a Punjabi Tadka type of performance. While watching the performance Daler Mehndi gets emotional, and at the same time, Makers are ready to give a surprise to Judge Dharmesh. In short plenty of enthusiastic twists are coming this time, so check the brief details along with eliminations update.

The recent episode begins where Judge Dharmesh gets surprised to see his parents on the stage, which is totally unexpected for him. Because he was missing his parents and therefore makers decided to bring them to make him dazzle, their arrival makes him emotional but co-judges will ask them about Dhamesh’s mischiefs which he used to do in his childhood days. Because Dharmesh already mentioned that he has been beaten up by his mother a lot hence, they ask him about him. In short, the episode is bringing everything like enthusiastic dance performances along with entertainment.

Later, contestants will start to execute their performance where Pallavi set the stage on fire along with her partner Kumar, they will perform on “ Damadum Mast-Kalender” song which originally sang by Mika Singh. Their traditional Kathak dance form will take the judges into different spaces because they perform without showing any flaw. Which is commendable and will force the judges to stand and watch them because their dance is going to, so bang that you can’t even imagine. At the same time, Daler Mehndi gives them a compliment that he has never seen this kind of performance yet and no one can match their level too.

Then, contestant, Arundhati will narrate the story of bygone times in such a way along with their dance through which, you will get emotional like judges. They will perform on “Kal Ho Na Ho” song and their extraordinary moves will set the stage on fire, and you will not able to blink your eyes even once from them while watching. Special Guest Mika Singh will praise them by saying that their performance was too amazing and over the top. So they deserve a standing ovation because from the beginning of their performance they did not even show their flaw.