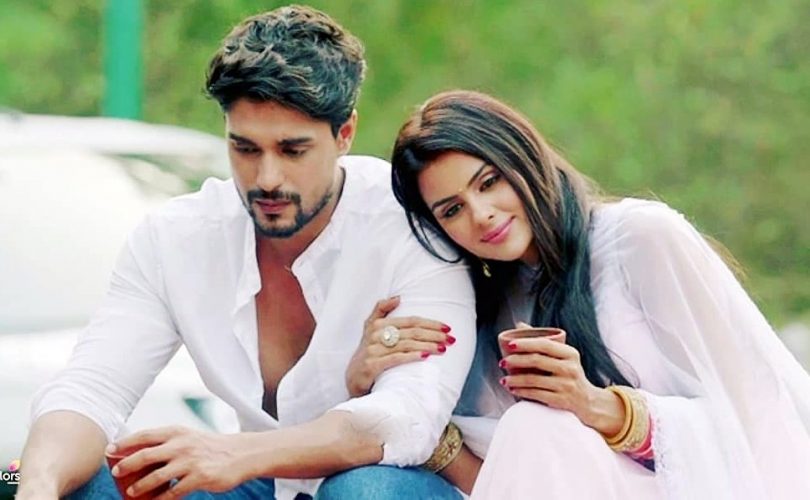 The 29th September 2021 episode of Udaariyaan starts where the precious bond of Fateh & Tejo appear because when corps tries to make them separate from the lockup, he holds her and says that he will not let her go and after seeing this, Tejo gets emotional because somewhere both have feelings towards each other. But Jasmine does not like it because she is seeing everything and wonders that she will have to do something otherwise their closeness will pop out again, which is inappropriate enough, and she can not let it happen as well at any cost.

Then Jasmine takes place and ruins everything by addressing herself as Fateh’s wife in front of the inspector because of which, they consider Fateh as a playboy. Therefore insolence gets increased with him and all staff is doing such a worst behavior with him. As soon as Jasmine feels that he has messed things up, she leaves the place before it’s too late. She wonders that whenever she wants to do something to solve everything, so circumstances get overturned. But on another side, Tejo is making Fateh understand that whatever has happened just forgets everything and initiate his life again while coming back to the home.

At the same time, Tejo mentions that she does not want to prove herself great but for the sake of his mother he should come back, because they are eagerly waiting for his arrival. Meanwhile, she informs him about his mother’s health that day by day her condition is becoming worse. Because she has lost her daughter Simran already, and now does not want to lose him. Fateh replies that he also wants to come but unless she is here he can not because Jasmine and his relationship is affecting by her, so if she wants him to come back so she will have to leave his house.

Then Tejo takes a big decision by saying that she is ready to give him a divorce and whenever they will get the papers, she will leave his house and vanish her all memories between them. Fateh says that she is ready but what about his father who doesn’t want to see their divorce, Tejo replies that she will make him understand that now both Fateh and Tejo want to move on and looking forward to their career, so he will not refuse at all. So do not miss watching it on Colors at 07:00 PM and for further details stay connected with us.