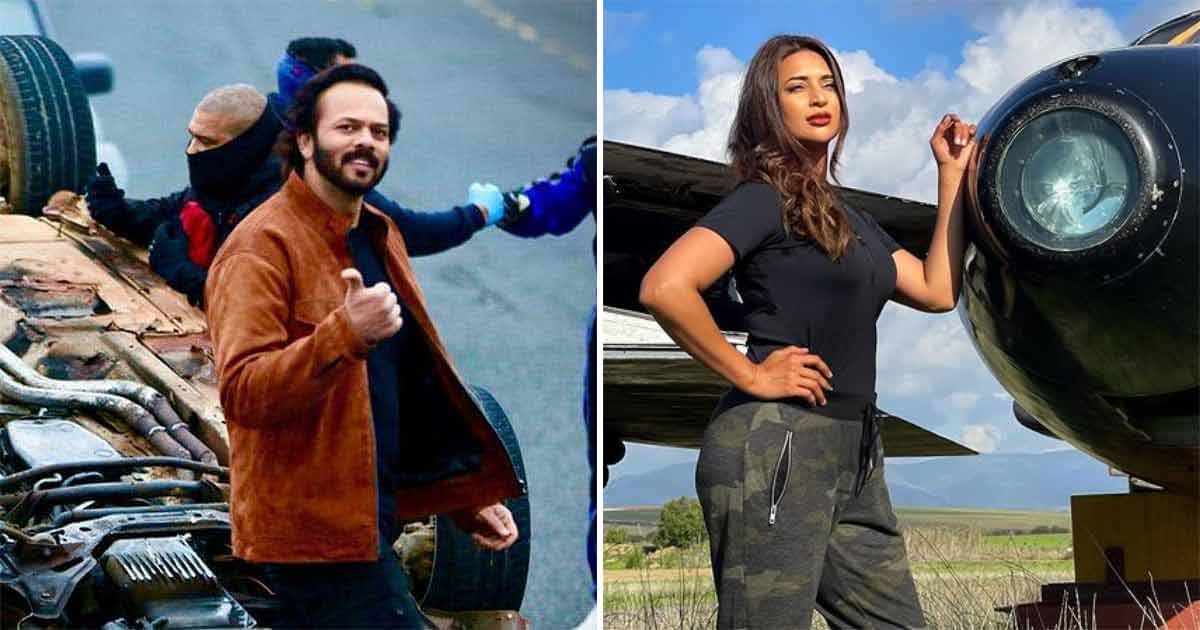 
Khatron Ke Khiladi Season 11 has been getting a lot of engagement. Thanks to the deadly stunts and the never-ending pranks. The viewers get curious to watch the latest episode of KKK11 every weekend that supports the reality show to obtain excellent ratings. After the shocking and controversial eviction of Aatha Gill, the show will telecast its elimination special episode tonight. Another contestant who has gotten failed in preventing themselves from earning Fear Fanda will be seen performing the thrilling task. Let’s find out the spoilers and highlights of tonight episode in this article.

As per the released promos, the viewers will get to witness a steamy battle between the boys and girls teams. Both sides will face each other in a healthy competition and will focus on defeating them. Reportedly, both the teams will perform Kavali and will be seen challenging one another. It will be going to be super exciting to watch the talented teams filled with extraordinary players having a clash. Rohit Shetty will organize the battle where the teams will showcase their skills and try hard to obtain the victory by defeating their opponent team.

Besides, the director Rohit Shetty will also be seen pranking the contestants. It is usual for the popular director to pull pranks on the participating contestants every weekend. Another addition will happen in today’s episode of the exciting pranks. Here, Rohit will scare the contestants by narrating a scary story about a hunted Bungalow where they had gone to shoot “Golmaal 3”. He mentioned that their manager was asking them to return as it’s not good to shoot here but Rohit insisted.

Then, the manager informed the cast that a murder had happened here and that the reception still receives calls from the said Bungalow. Hearing the creepy story, the contestants got shocked and looked at each other in fear. Meanwhile, someone came dressed up as a ghost and scared Nikki Tamboli. The contestants who were earlier all afraid burst into laughter and the atmosphere got light.

Apart from this, a task will take place where Nikki Tamboli, Abhinav Shukla, Mehek Chahal, Arjun Bijlani, Divyanka Tripathi, and Varun Sood will have to perform the stunt. It will feature the said contestants will have to pull the tags stuck on the electric wires. Nikki Tamboli couldn’t perform the task and stopped her partner Abhinav from performing as well and as a result, the pair got Fear Fanda. Let’s see which contestant will get eliminated in Khatron Ke Khiladi 11 today’s episode.